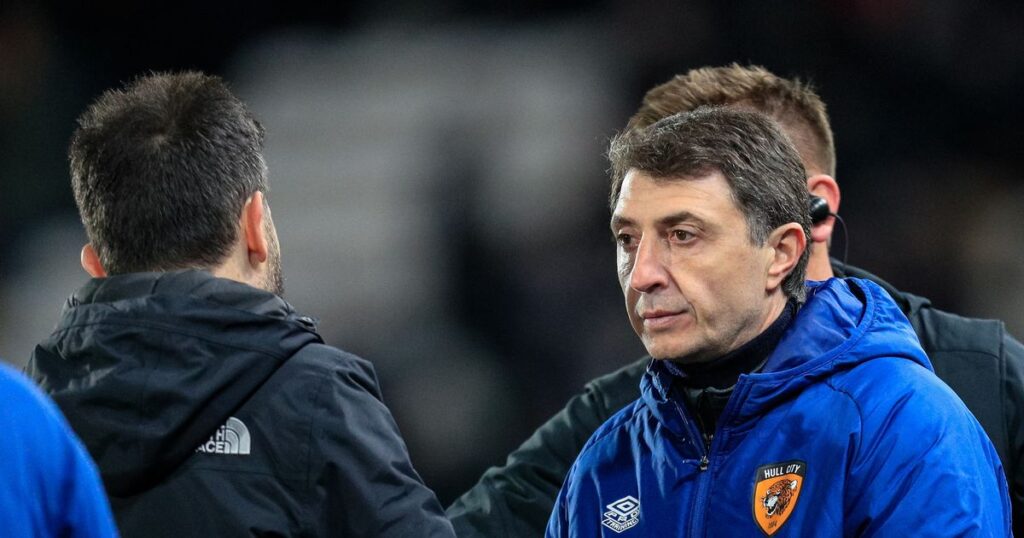 Shota Arveladze says his young Hull City side must learn how to stay in games if they are to challenge for a Championship play-off place next season. The Tigers currently sit 20th, 15 points above the drop zone and are all but mathematically safe from relegation.

Barnsley would need to win at least five of their final six matches and hope the Tigers fail to pick up a single point to stand any chance of leapfrogging Arveladze’s side. This is after Hull City secured a vital 1-0 victory over Middlesbrough last time out thanks to Keane Lewis-Potter’s second-half strike.

It was the third successive game in which the Tigers have faced a team chasing promotion this season. They suffered a 3-1 defeat against Luton Town in March, before being narrowly beaten by Huddersfield Town on April 1.

Acun Ilicali revealed in January that he expects the Tigers to be pushing for a return to the Premier League next season. With that in mind, Arveladze was quizzed on what he has learned from playing three sides in the play-off picture and how his side can replicate their success in 2022/23.

He said: “We had two good games (against Luton and Huddersfield) which we lost, of course we made a mistake which cost us and this is a league where when you make a mistake, you’ll get punished. We’re a young team and we will learn how to stay in the game.

“Many teams in the league have a bad start or a bad run, and then things change. They will then have a great run, winning five or six games in a row.

“One of the teams were unbeaten in 17 games, of course every team can then chase a play-off place. This league looks like everyone has a chance and this also makes it difficult to get every single point.”

With five games to go, Hull City are in a good position to push up the table and could climb above Bristol City and Birmingham City with a positive result against Cardiff City on Good Friday. The Tigers will be looking to end their long-awaited run for a home victory, having last won at the MKM Stadium back in January.

Arveladze’s side currently have the worst home record in the division, but have the perfect opportunity to improve this return with games against Cardiff and Reading before the end of the season. They also face Millwall and Bristol City before hosting Nottingham Forest on the final day.

When asked about his team’s league position, Arveladze said: “I think we’re in a good position, but that doesn’t mean we’re in a great or a fantastic position. But if you asked someone in the relegation zone who are chasing us, everyone would want the position we are in now.

“Five games to go, some have six, but I think this team wants to get maximum points each game, and that’s how we want to go on. It’s very good to hear from the boys that and it is a pleasure to work here.”