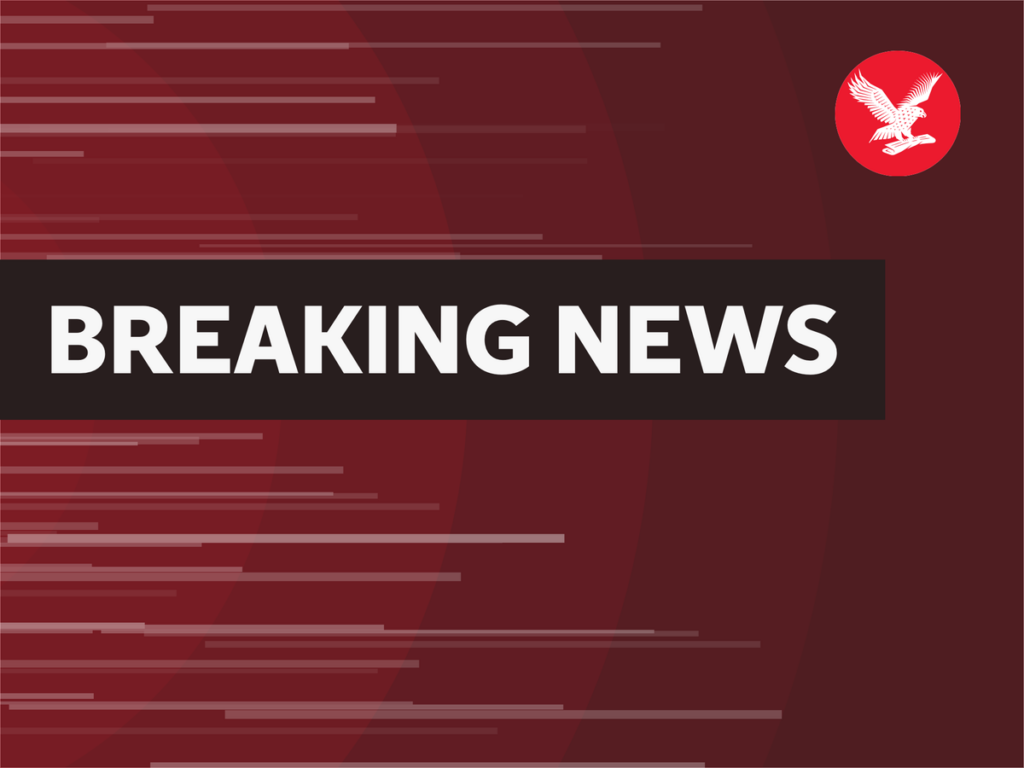 Russia has now ordered the shut down of the country’s only independent TV channel and a liberal radio station in a move that threatens to censors coverage of its invasion of Ukraine and leave citizens with nothing but the propaganda from the state-run outlets.

On Tuesday, Russia’s media watchdog was ordered to “restrict access” to TV channel Dozhd TV and radio station Ekho Moskvy, with the prosecutor general’s office accusing them both of spreading “deliberately false information” about Russia’s assault on Ukraine.

Russian officials said that the two outlets were spreading “false information regarding the actions of Russian military personnel as part of a special operation” in Ukraine and sharing “information calling for extremist activity, violence”.

Both websites appeared to have been taken down in Russia soon after the announcement, according to AFP.

The two news sources had been critical of Moscow and the nation’s attack on Ukraine.