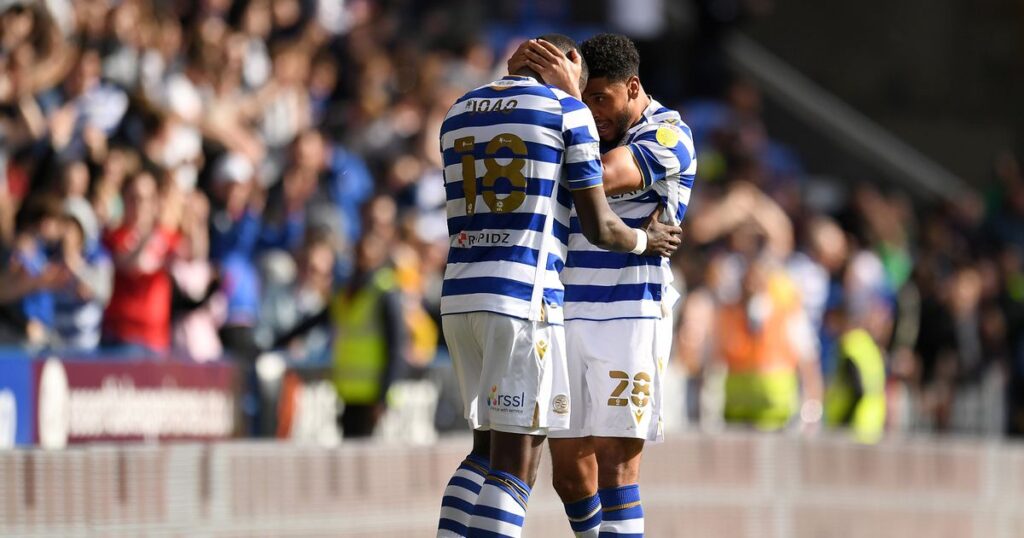 Reading star Josh Laurent admits his teammates knew the challenges which would lie ahead in the Championship this season, as the Royals stand on the cusp of securing their survival. Should the Berkshire club secure victory at already-safe Hull City this weekend, they would make sure of their place in next season’s second-tier while also sending Peterborough United back to League One after just one season.

Standing in their way, however, will be a Tigers side buoyed by the win over Cardiff City on Good Friday last week, a victory which ended a club record-equalling run of six straight defeats, and though City were beaten at Millwall on Easter Monday, the Tigers will be in good spirits at the MKM Stadium.

The Royals came from 4-1 down at home to Swansea City on Monday to earn a dramatic point late in injury time to give their survival hopes a big boost, while sending Derby County down to League One after they were beaten 1-0 at QPR, and like the Rams, have endured financial difficulties this season.

Reading were docked six points by the EFL for breaching profit and sustainability rules, and amid those troubles, sacked manager Vanko Paunovic after a torrid run of just one win in 13 games, but following the short-term appointment of Paul Ince in mid-February, their form has improved.

“This season was always going to be tough from day one we knew it was going to be a tough season. We all knew that and prepared for that, and we’ve had some dark times and seem to have come through the other end but the job isn’t done yet,” Laurent said.

“We don’t want to rely on other people, we want to finish it ourselves and say ‘we did it’ like we have been doing so hopefully we can follow that through and get the job done at Hull and make it another special away day.

“We have shown so much togetherness as a team and put in a lot against Swansea, so we’ll have to rest and recover first and regroup. Then bring that fighting spirit to Hull on Saturday, I know the fans will come in their numbers like they have all season and be with us and hopefully we’ll come through the other side.”