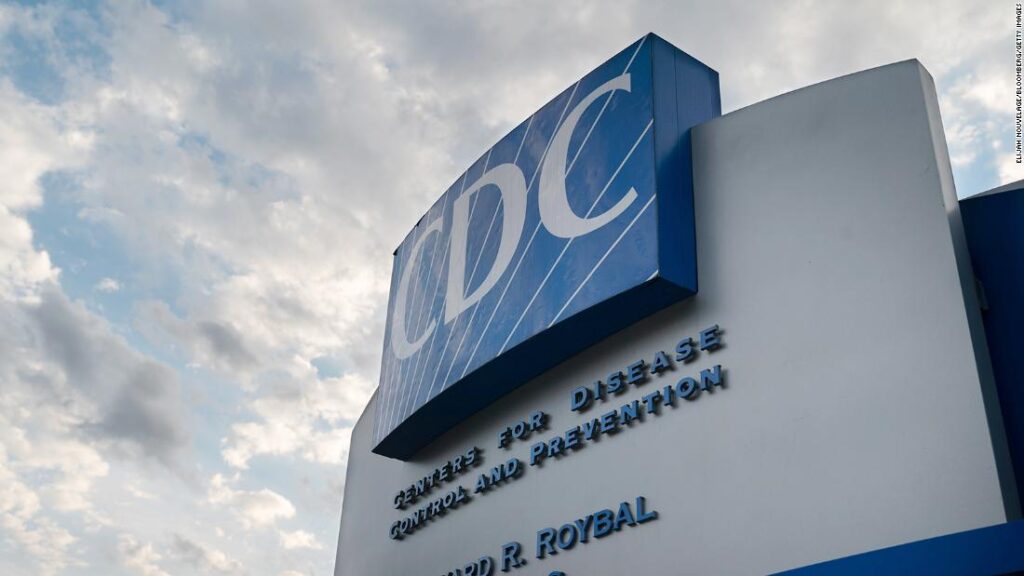 “In 2020, the Covid-19 pandemic dramatically disrupted life as we knew it,” Dr. Jonathan Mermin, director of the CDC’s National Center for HIV, Viral Hepatitis, STD and TB Prevention, said Tuesday.

“While there were moments in 2020 when it felt like the world was standing still, sexually transmitted diseases were not. The unrelenting momentum of STDs continued even as prevention and treatment services were disrupted.”

Syphilis in newborns, called congenital syphilis, rose 15% from 2019 — a 235% increase from 2016. Congenital syphilis happens when a woman with syphilis passes the infection to her baby during pregnancy. It can lead to serious health problems and death.

In a letter to CDC partners published with the report, Dr. Leandro Mena, director of the CDC’s Division of STD Prevention, said the “surge” in congenital syphilis over the past five years is fueled by increases in primary and secondary syphilis.

According to the report, the most common missed opportunity around congenital syphilis prevention was in women who did not receive timely prenatal care or testing for syphilis.

Rates of chlamydia fell 13% from 2019 to 2020, which researchers said was probably due to reduced health care access during the pandemic rather than an actual decrease in infections.

“Most people with chlamydia usually have no signs or symptoms and most cases are identified through screening at routine preventive care visits,” the researchers wrote.

“Therefore, it is likely chlamydia was disproportionately affected by reduced screening during the pandemic, resulting in undiagnosed infections.”

Researchers said the bump in STD cases seen in the end of the year could be linked to testing changes, meaning reopenings and greater access to care, symptom severity, and clinics targeting patients for testing.

There may also have been more disease transmission in 2020, when people may have had active infections longer due to reduced access to health care, and there may have been changes to sexual behavior during and after shelter-in-place orders.

According to the CDC report, more than half of STDs reported in 2020 were in people ages 15 to 24. More than 3 in 10 cases of chlamydia, gonorrhea, and primary and secondary syphilis were in non-Hispanic Black people, disparities that the report authors said were probably tied to access.

“For example, in communities with higher prevalence of STDs, with each sexual encounter, people face a greater chance of encountering an infected partner than those in lower prevalence settings do, regardless of similar sexual behavior patterns,” the authors wrote.

“While the 2020 data shows that STDs increased among many groups, some racial and ethnic minority groups, gay and bisexual men and our nation’s youth continue to bear the brunt of the epidemic,” Mena said.

“These data illustrate the factors such as lack of access to regular medical care, discrimination, and stigma, continue to stand in the way of quality sexual health care for everyone who needs it,” he said.

“If we are to make lasting progress against STDs in this country, we have to understand the systems that create inequities and work with partners to change them.”