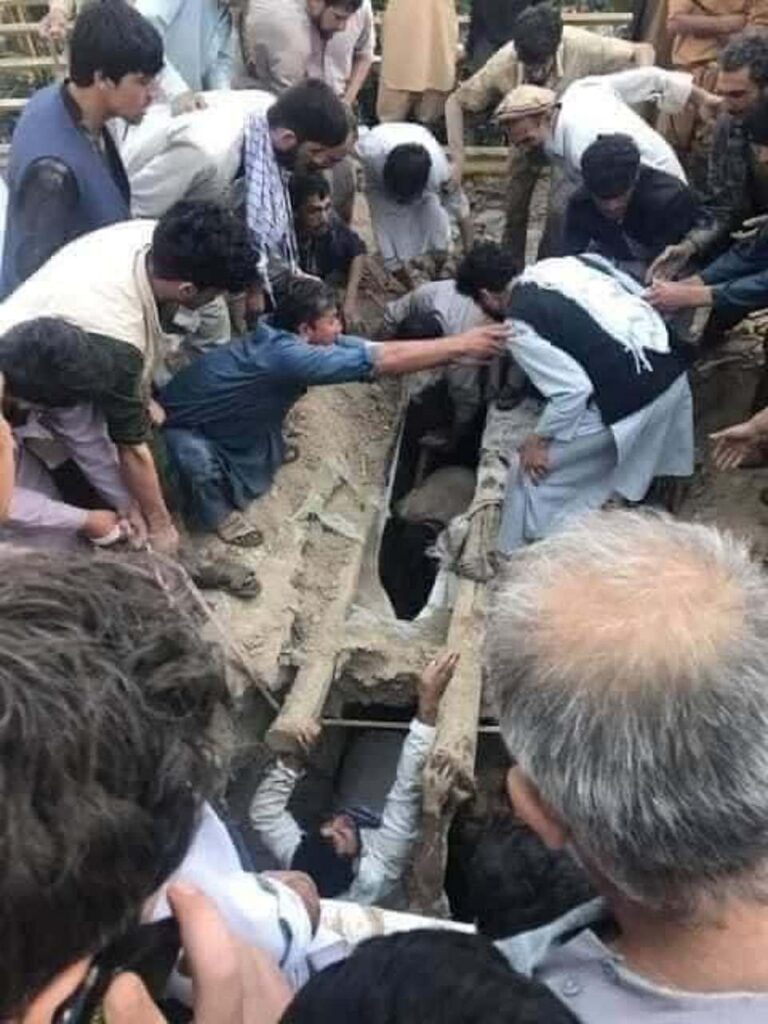 
Powerful earthquake kills at least 255 people in Afghanistan: Rescuers fight to free dozens buried under rubble as scores of homes are destroyed by 6.0-magnitude tremor

By Jack Newman For Mailonline

The tremors occurred in the early hours, destroying at least 90 homes in Paktika province with rescuers desperately searching for survivors after arriving by helicopter.

The international community has largely left Afghanistan after the Taliban takeover of the country last year, which will likely complicate any relief efforts for this country of 38million. 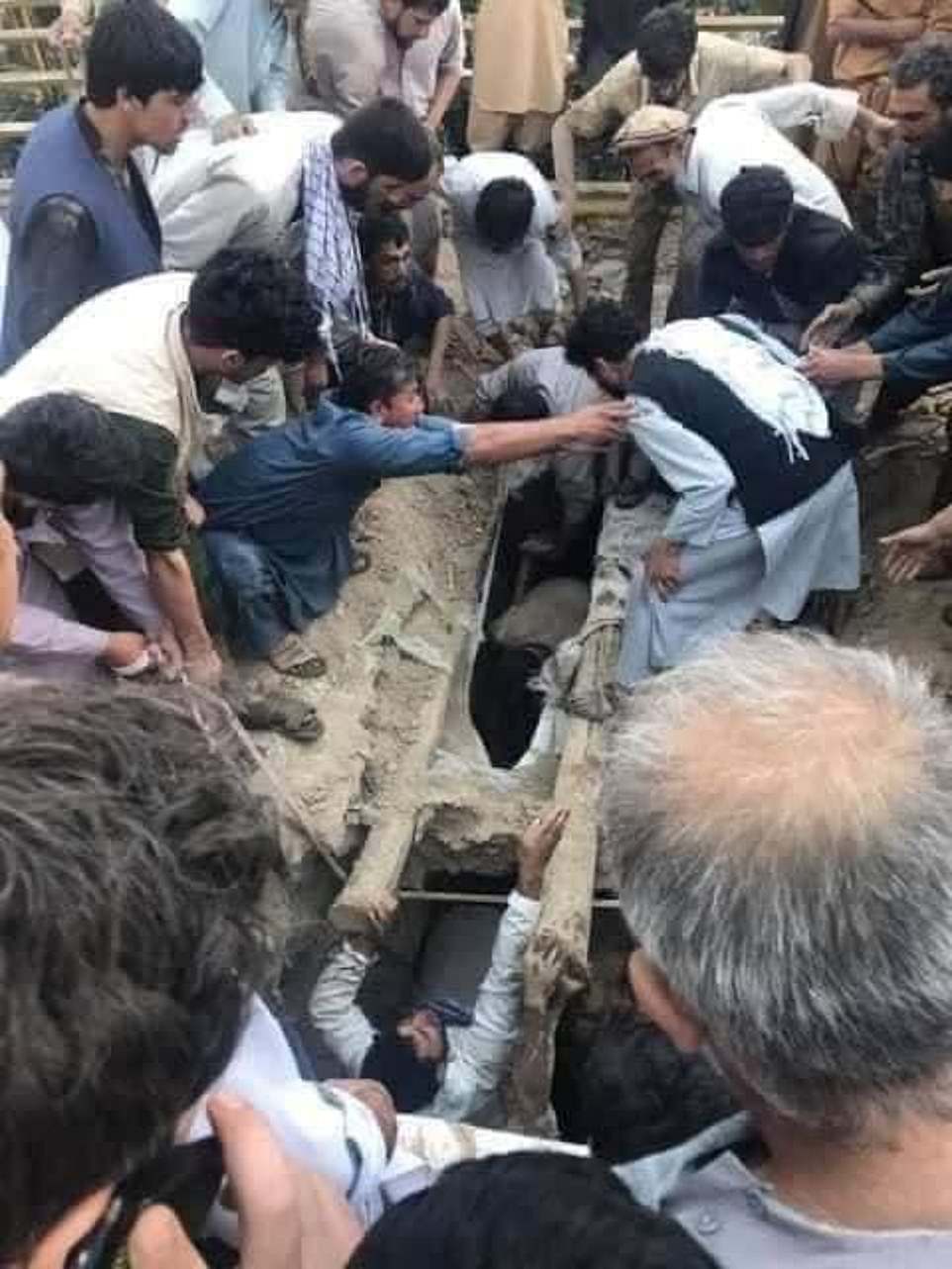 A powerful 6.0 magnitude earthquake has struck eastern Afghanistan , killing at least 255 people, as rescuers fight to save survivors 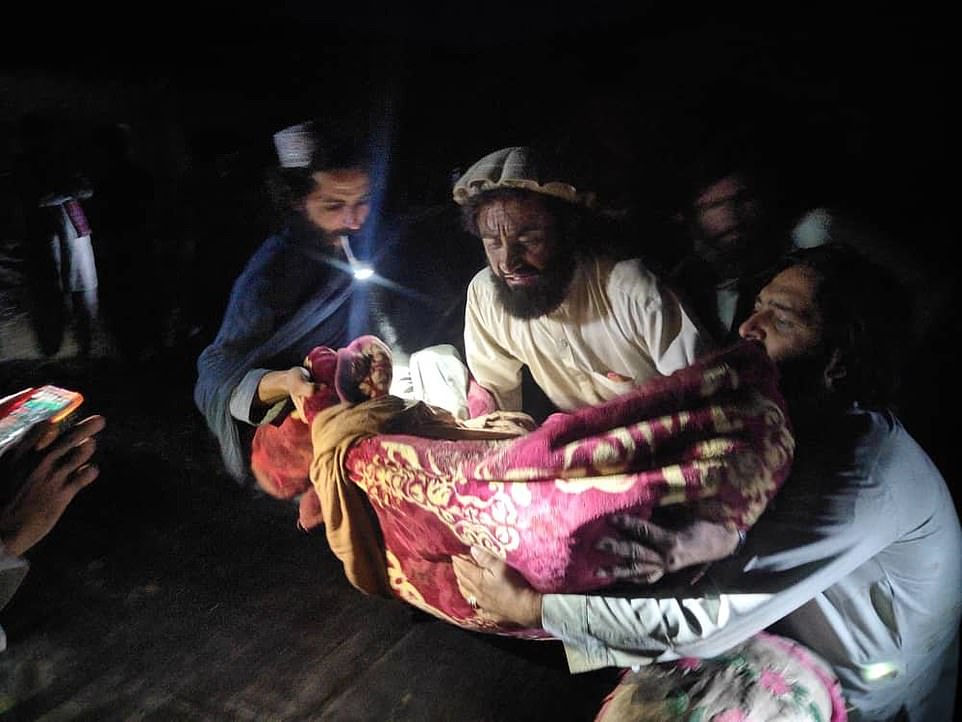 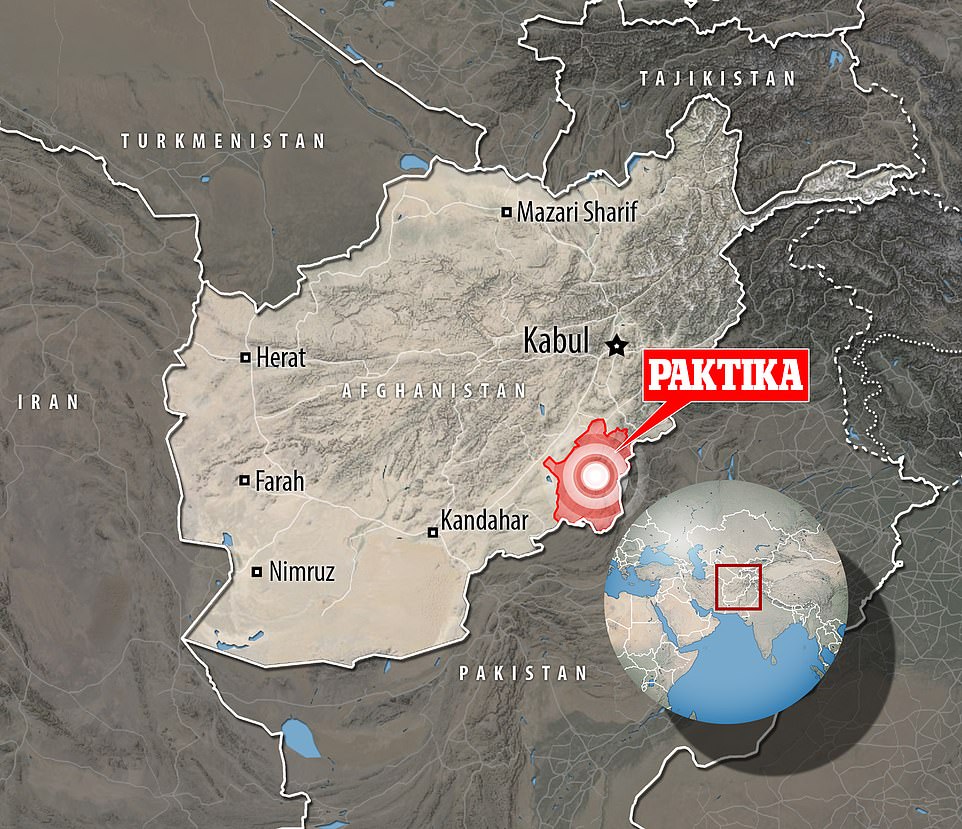 The earthquake struck Paktika province in east Afghanistan, some 100 miles south of the capital Kabul, and tremors were felt in India and Pakistan 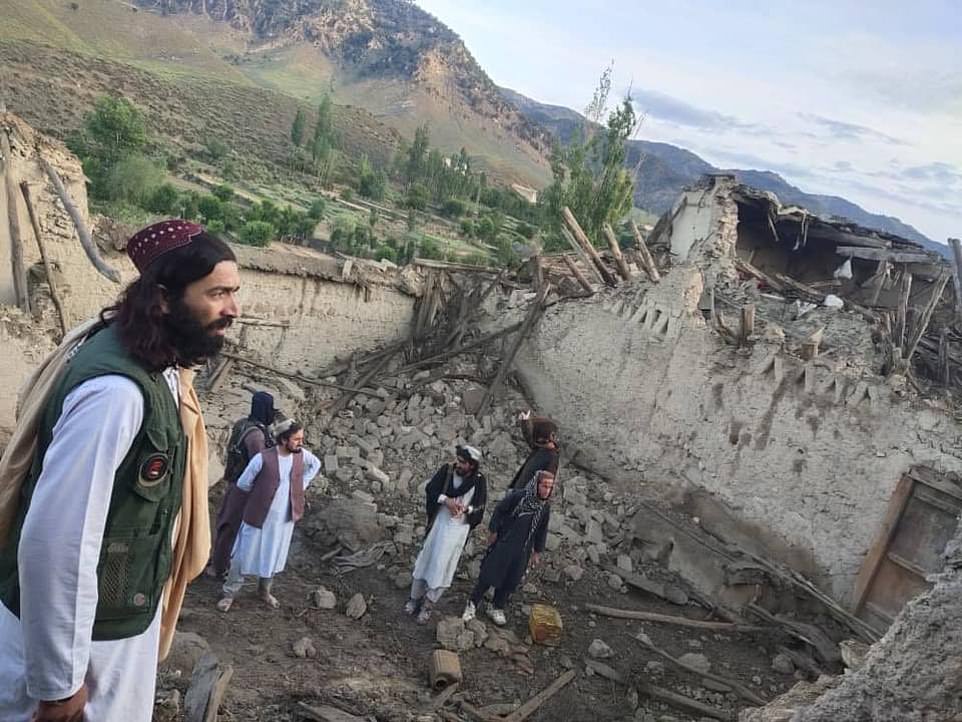 The quake struck about 27 miles from the city of Khost, near the Pakistani border, at a depth of 32 miles 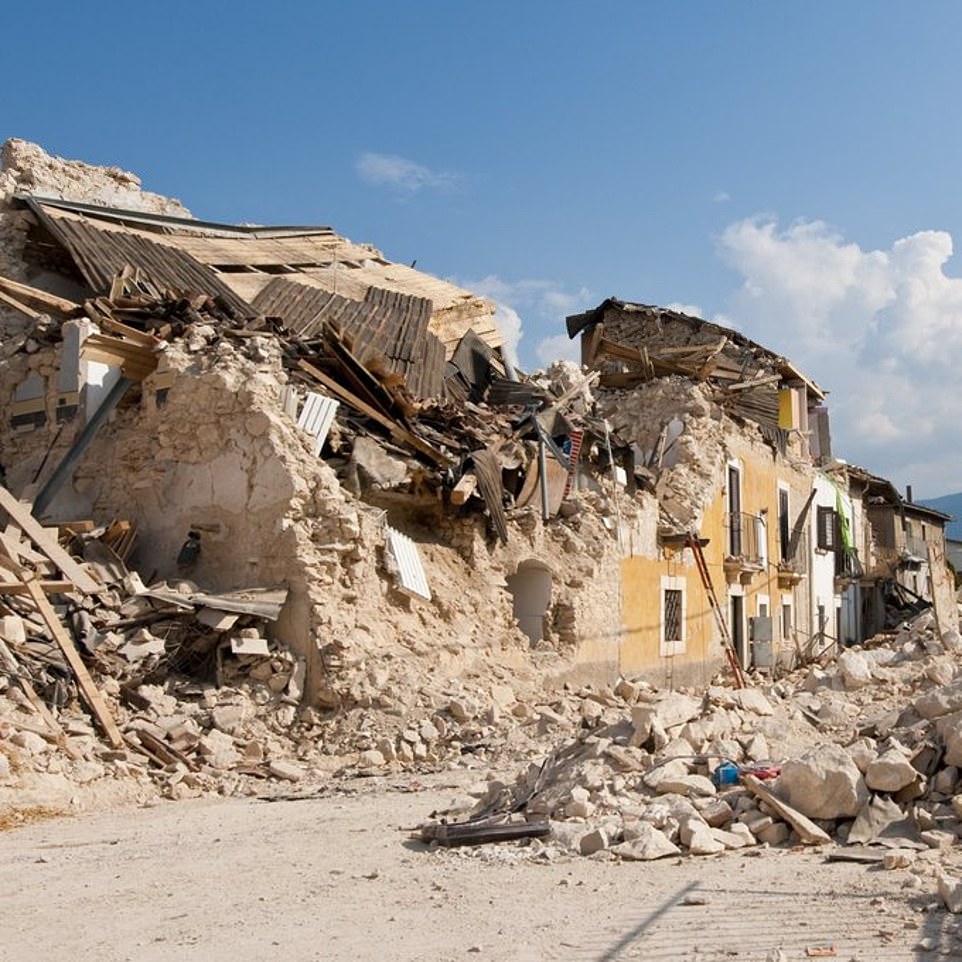 The head of the Taliban administration’s natural disaster ministry, Mohammad Nassim Haqqani, said the majority of deaths were in the province of Paktika, where 100 people were killed and 250 injured

The state-run Bakhtar news agency reported the death toll and the news agency’s director-general, Abdul Wahid Rayan, wrote on Twitter that dozens of people are believed trapped under the rubble.

Footage from Paktika province near the Pakistan border showed victims being carried into helicopters to be airlifted from the area.

Images widely circulating online from the province showed destroyed stone houses, with residents picking through clay bricks and other rubble.

Bakhtar posted footage of a resident receiving IV fluids from a plastic chair outside the rubble of his home and others sprawled on gurneys. 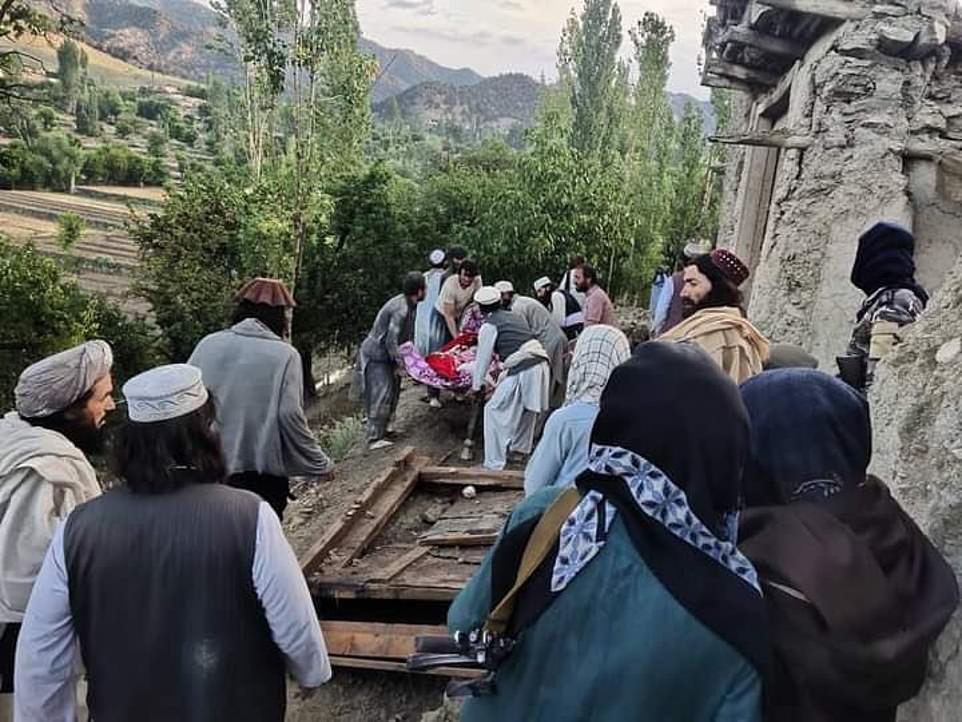 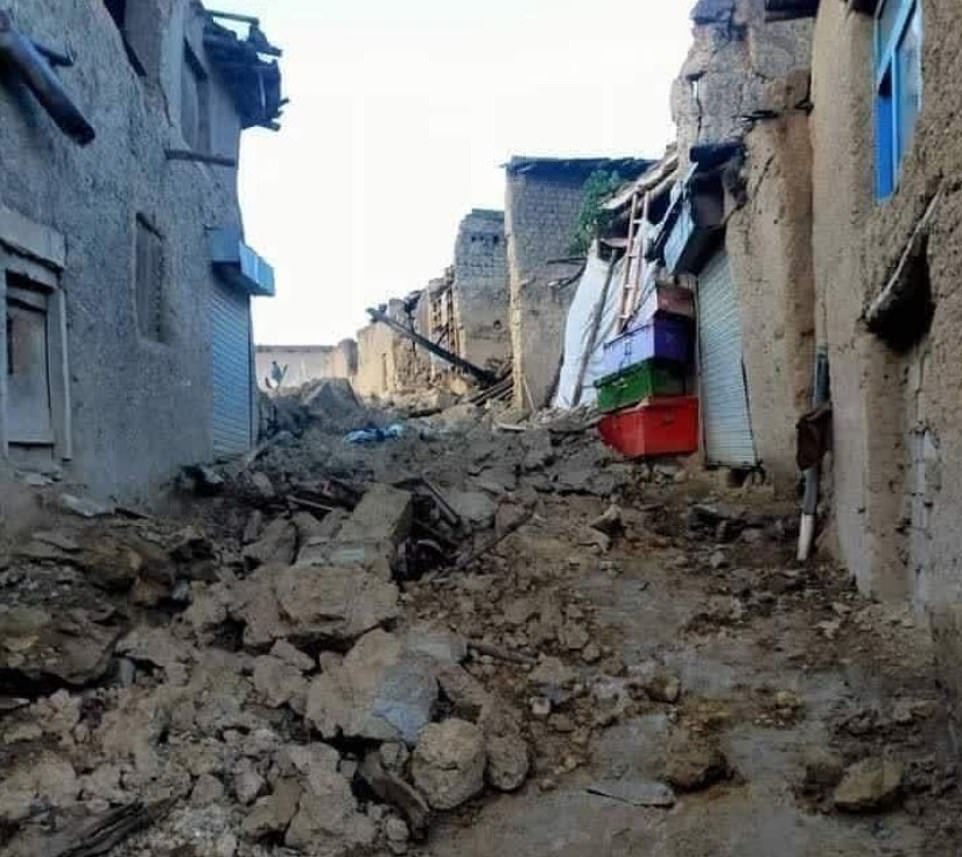 Images widely circulating online from the province showed destroyed stone houses, with residents picking through clay bricks and other rubble 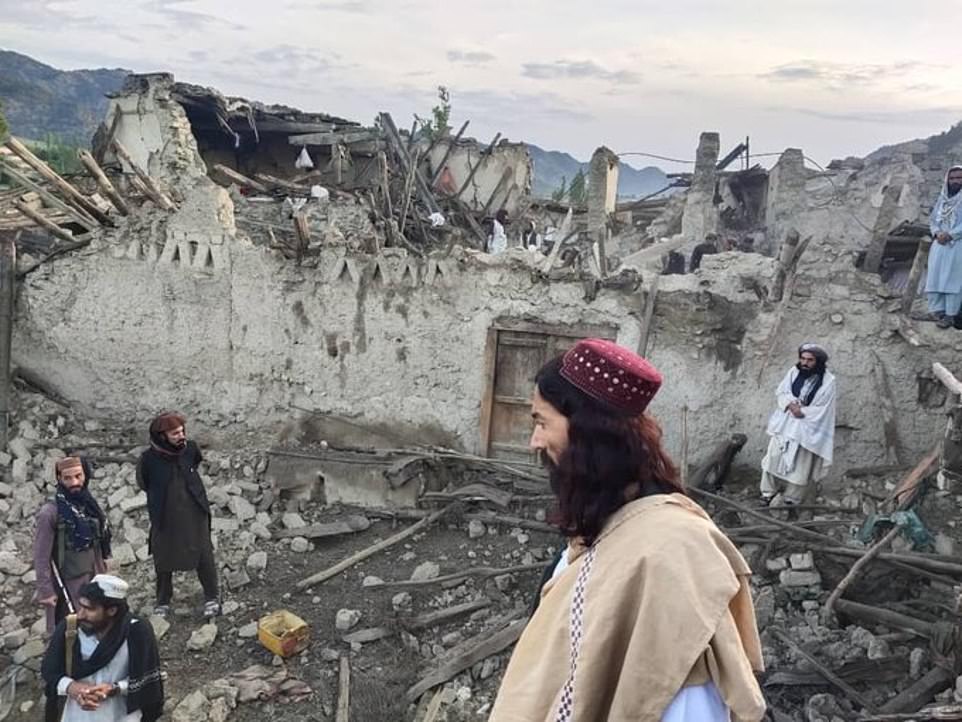 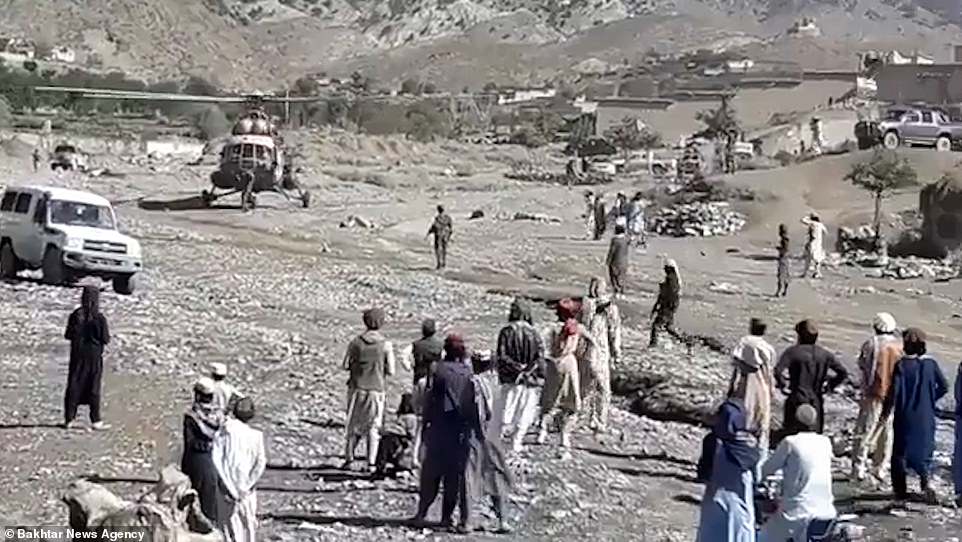 ‘A severe earthquake shook four districts of Paktika province, killing and injuring hundreds of our countrymen and destroying dozens of houses,’ Bilal Karimi, a deputy spokesman for the Taliban government, separately wrote on Twitter. ‘We urge all aid agencies to send teams to the area immediately to prevent further catastrophe.’

Neighboring Pakistan’s Meteorological Department put the earthquake at a magnitude 6.1. Tremors were felt in the Pakistani capital, Islamabad, and elsewhere in the eastern Punjab province.

The European seismological agency, EMSC, said the earthquake’s tremors were felt over 310 miles by 119 million people across Afghanistan, Pakistan and India.

Mountainous Afghanistan and the larger region of South Asia, where the Indian tectonic plate collides with the Eurasian plate to the north, has long been vulnerable to devastating earthquakes.

In 2015, a major earthquake that struck the country’s northeast killed over 200 people in Afghanistan and neighboring northern Pakistan.