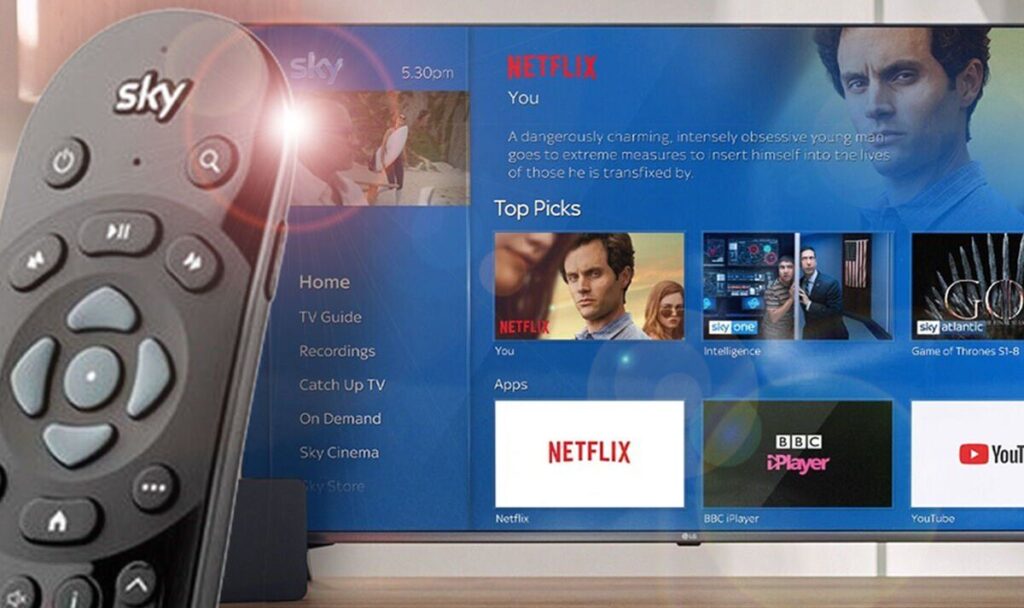 
Sky TV subscribers will find they have even more content to choose from with Paramount+ finally arriving in the UK today. This hugely popular streaming service, which first launched in the United States back in 2014, lands in Britain on Wednesday June 22 and brings access to blockbuster films, classic movies, and a swathe of original TV shows.

But while Paramount+ subscribers will need to spend £6.99 per month to access the library of boxsets and blockbusters from Paramount Pictures, some Sky customers will find every show and film from Paramount+ added automatically on their Sky Q box and Sky Glass TVs. Yes, Paramount+ content will be bundled with all new and existing Sky Cinema subscriptions – making this optional add-on one of the best Sky TV deals currently available.

The satellite telly firm will scrap the usual £6.99 monthly fee and offering Cinema users the chance to watch Parmount+ for free. Sky Cinema usually costs around £12 per month, so this is a huge boost for anyone who subscribes.

“On 22 June, Paramount+ makes its big debut. This brand-new streaming service is worth £6.99 a month from Paramount+. But Sky Cinema customers can enjoy a range of content at no extra cost with their subscription.”

This streaming service features around 30,000 hours of content including hundreds of movies and exclusive TV shows.

The UK launch will see users able to view films such as Mission Impossible: Fallout, Clifford the Big Red Dog, Transformers: The Last Knight and Scream. It’s expected that Top Gun: Maverick will also be available to stream for Paramount+ members at no extra charge, with a release date likely to be announced soon.

TV shows available from this Wednesday also include Halo, The First Lady, Super Pumped and The Offer.

It’s worth noting that you don’t need to be a Sky customer to access Paramount+. This new service will be available on a swathe of platforms including smartphones, tablets and devices such as the Fire TV Stick, Roku and Apple TV.