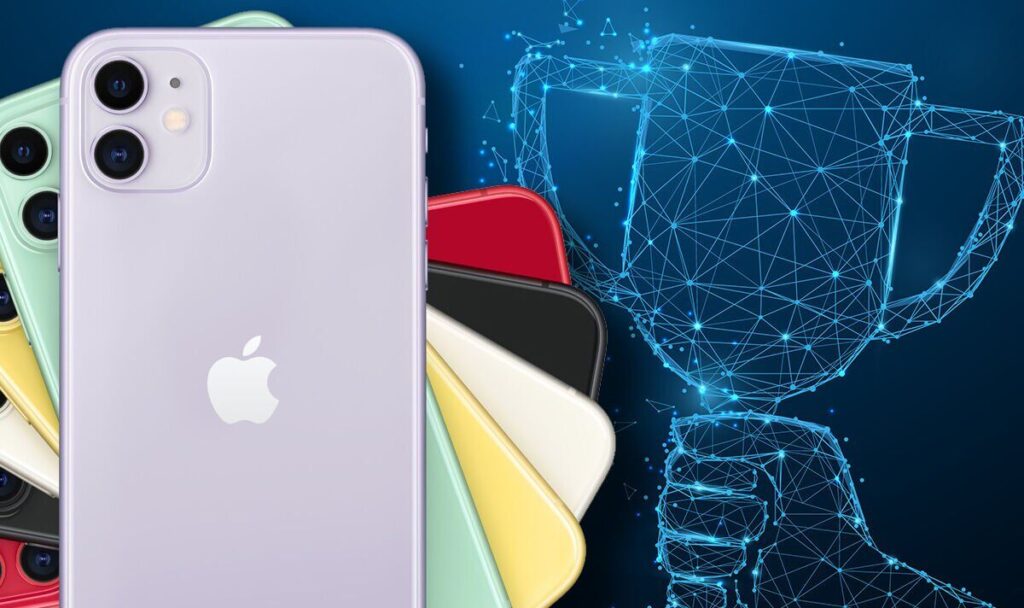 
EE, Vodafone, O2 and Three customers might be surprised to hear that their networks aren’t performing well when compared to much smaller rivals. New research from consumer group Which? has just revealed the best and worst mobile firms in the UK and the big four have all been comprehensively beaten. Amazingly, all of the winners actually use technology supplied by the likes of O2, Three and EE but they then offer customers unique experiences and separate pricing structures.

These so-called “virtual networks” are clearly getting things right by offering better value for money and a much-improved service.

The biggest winner from the Which? report was SMARTY which is actually powered by Three Mobile’s 4G and 5G infrastructure.

This firm – which doesn’t tie customers into long-term contracts and offers low SIM-only prices – was the highest-rated by customers with it earning a coveted five stars out of five for value for money.

READ MORE: iPhone warning: The EU gets one step closer to making your Apple chargers useless

HERE ARE ALL THE WINNERS AND LOSERS

According to Ofcom, the four main operators serve three-quarters of customers in the UK – but Which?’s latest research suggests that, with the cost of living crisis at the forefront of consumers’ minds, it may be worth looking further afield for a good mobile deal.

On average, a SIM-only deal with O2, EE, Three or Vodafone will cost £5.20 a month more than with a virtual network, while renewing a contract with a new handset could cost up to a third more.

A virtual network is also more likely to offer a flexible, cheap contract for low data use, and they’re increasingly able to provide 5G plans.

Speaking about the latest news, Natalie Hitchins, Which? Head of Home Products and Services, said: “The vast majority of mobile users are with one of the Big Four providers, but our research suggests consumers could save money during the cost of living crisis and get better service by switching to one of the networks challenging their dominance.

“Anyone looking for a reliable carrier that offers a flexible contract and good value for money should consider one of the virtual networks, who continue to outperform the Big Four year after year.”