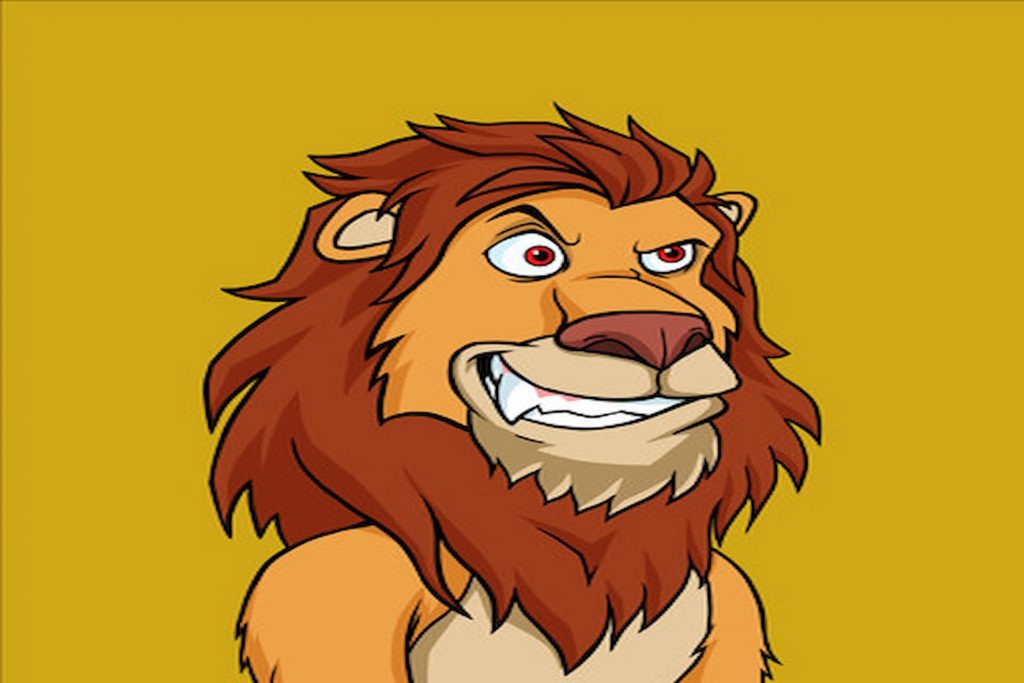 A group of four friends locked down in Sydney, Australia, have kicked off the latest internet craze, creating the Lazy Lions NFT, an exclusive collection of 10,000 unique lion characters, selling out in five hours for over 1.5million USD.NFTs, or non-fungible tokens, are a digital asset stored on a blockchain digital ledger, technology which to date has typically been associated with cryptocurrencies.

This means that the Lazy Lions can be bought and sold, essentially as an investment, with the most valuable example to date having traded for over US$35,000.

Lazy Lions is hosted on the Ethereum blockchain, which allows users to build a secure public community for a wide variety of digital files, including artwork, with purchases made using the Ethereum cryptocurrency.

In this sense, Lazy Lions follows in the footsteps of other NFTs such as Cryotopunks and the Bored Apes Yacht Club, with the clean and relatable lion designs created from a combination of over 160 possible traits, including clothing, mane, expression and more.

Amongst the created NFTs is a selection of highly desirable rarities, too.

Lazy Lions proved to be a hit from the project’s August 7th launch, with the system becoming clogged with the high volume of sales experienced.

The venture is now fully subscribed, featuring a community of over 3,000 different owners.

The Lion was an obvious choice for the team, as Assyrians, they grew up surrounded with statues and images of Gilgamesh, with the lion being a constant figure. Majestic and powerful, they recognised the pull of the Lion, as well as the community aspect of the lion pride.

The developers then crafted a background story for the Lions, who have become rich in the NFT space, and are subsequently living on a private island community, roaming free and being lazy, sleeping up to 20 hours a day!

However, that laziness is not to be misunderstood, as with wild lions hunting and protecting for its pride, the developers are similarly committed to their community.

Another core value of the Lazy Lions is that all owners are kings (or queens); no one is better than the others, with respect to be shown between all community members.

The swift success of the Lazy Lions is largely due to this community aspect, with a Roadmap focussed on giving back to the group, with a strongly supported Discord presence at its heart.

Discord, is an internet based communication service featuring instant messaging and digital distribution, ideal for the creation of collectives such as Lazy Lions.

Also, core to the early popularity of the project is transparency in communications with the developers, including a recent AMA (Ask Me Anything) session and providing and receiving ongoing input and feedback.

This openness also extends back to an exclusive pre-sale opportunity offered to prize-winning members in the lead up to the launch, as well as messaging surrounding an additional 80 blank NFTs, which were minted during the launch system crash and set to be burned.

The Lazy Lions Roadmap features many exclusive features for holders, plus rewards for ongoing ownership and participation.

Starting imminently, every month, Lazy Lion holders will receive their share of 2 per cent of resale royalties in a unique ROARwards Program that recognises community engagement and ownership continuation, while additional share points can be earned by owners displaying their Lazy Lion on their Twitter profile, and also by following other Lazy Lion holders on the platform.

Exclusive merchandise is also available to owners, while holders of Lazy Lions featuring a to be revealed trait will also be in the running to receive free bonus products.

An added extra for holders is The Bungalows, a banner image NFT containing a unique, randomly generated private bungalow for each Lazy Lion.

For further information and links to Lazy Lions on the Opensea trading marketplace, visit: www.lazylionsnft.com