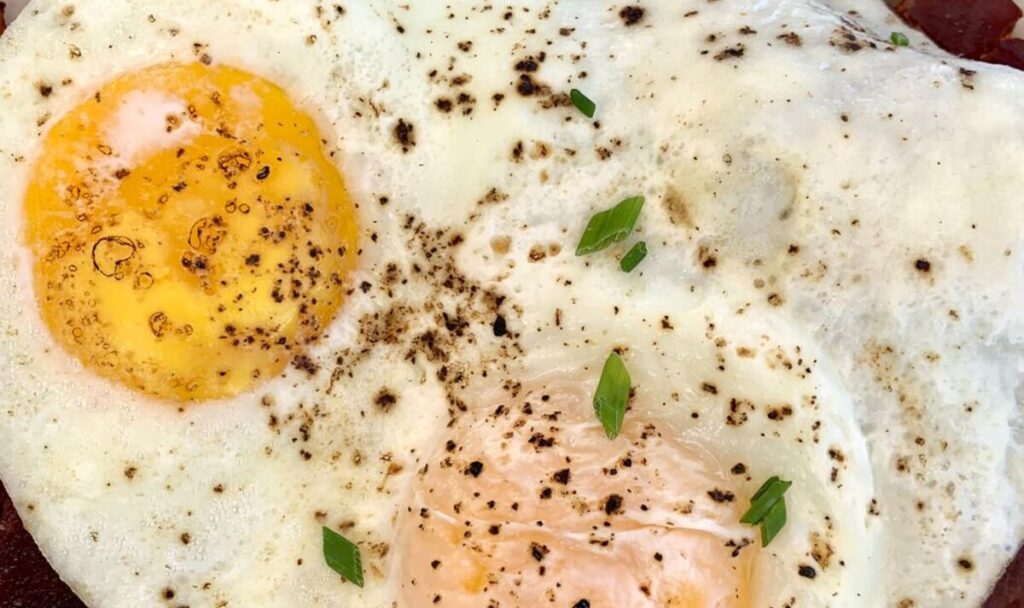 
A content creator has devised a clever method for making over easy eggs that means Britons will never break their yolk, resulting in a perfect egg each time. She shared the technique on her TikTok account.

What are over easy eggs?

Over easy eggs are a type of fried egg where the egg has been flipped and is still runny. There are various different ways to cook fried egg, and it tends to come down to taste.

Now, this cook has detailed a way to make over easy eggs without having to flip the eggs at all, by simply using steam. Erin Meck told her followers: “Try this technique next time for a perfect over easy egg!”

READ MORE: ‘You can’t get better than that’: How to make the perfect poached egg – don’t use vinegar

Some TikTok users were thrilled with Erin’s recipe. One wrote: “I did this and omg best eggs I’ve ever had.” Another said: “Omg thank you so much.”

Another said: “That’s a lot of butter. You can just use very little oil also and then the water also and steam.”

This tip comes after Michelin starred chef Gordon Ramsay detailed how he makes his perfect fried eggs. He uses a trick with butter to perfect his yolks.

The British chef showed the whole cooking process from start to finish to his 34.8M followers on his TikTok account @gordonramsayofficial.

Gordon cracked the eggs on his chopping board before opening them into a pan.

The chef advised followers to add “a touch of salt, a touch of pepper, bring up the heat and let it cook nice and slowly.”

Gordon used butter cleverly to make sure his eggs are cooked, adding them o the side of the pan as the eggs cooked. “As that butter starts to froth,” Gordon explained, “it cooks the top of the egg. It’s a really nice way of finishing it.”