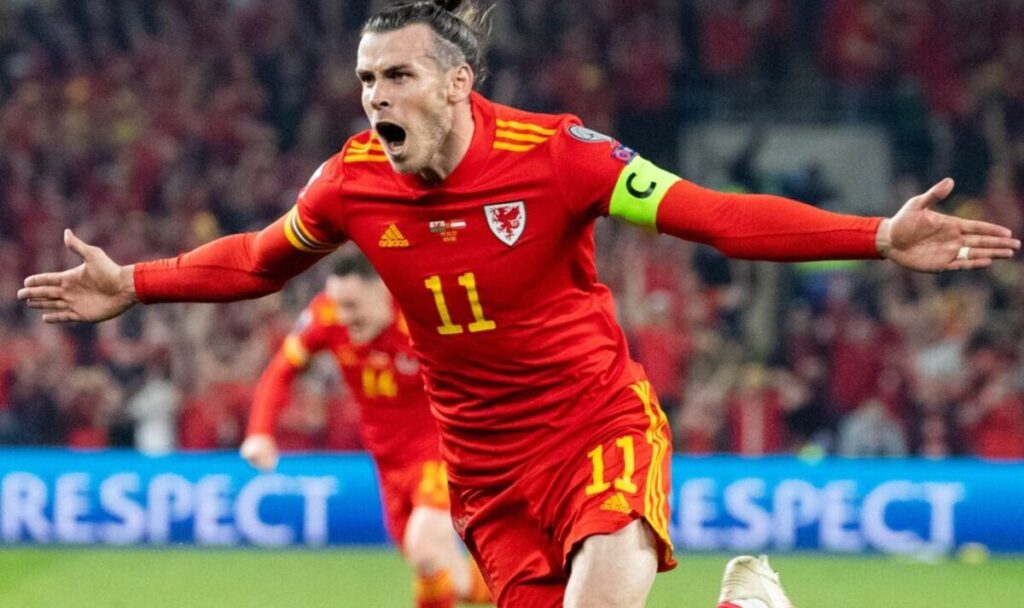 
Gareth Bale, 33, revealed he will be saying goodbye to the beautiful game after more than a decade of playing for various football clubs, as well as the Welsh national team. He will be ending his career as Wales’ captain and as number 11 for Los Angeles FC. Before signing a contract with the American team, Gareth played for Real Madrid alongside other football greats, such as Christiano Ronaldo.

Despite failing to take Wales out of the group stages of the World Cup in Qatar last year, Gareth is the national team’s all-time leading goalscorer.

He has also won the Champions League five times with Real Madrid, making him one of Britain’s most decorated football players.

The 33-year-old announced today, January 9, that he will be stepping away from football midway through his contract at Los Angeles FC, which was due to expire this summer.

Gareth said: “My decision to retire from international football has been by far the hardest of my career.

Football fan or not, most Welsh people will know about the infamous football chant connected to Gareth: “Wales. Golf. Madrid. In that order.”

It was first coined by Real Madrid player and sporting director Pedja Mitajovic, who said in a radio interview in 2019 that he hadn’t spoken to Gareth, but the impression he got was that his priorities were Wales, golf, and Madrid – and in that order. The football star didn’t deny it.

Born in Cardiff to parents Frank, a school caretaker, and Debbie Bale, an operations manager, Gareth attended Whitchurch High School in the Welsh capital. He was a keen athlete, playing football alongside future Wales rugby captain Sam Warburton, rugby, and hockey. He also excelled at athletics.

In a statement posted to his Twitter account this afternoon, Gareth said: “To my Welsh family, my decision to retire from international football has been, by far, the hardest of my career.

“How do I describe what being part of this country and team means to me? How do I articulate the impact it has had on my life? How do I put in to words the way I felt, every single time I put on that Welsh shirt?

“My answer is that I couldn’t possibly do any of those things justice, simply with words.”