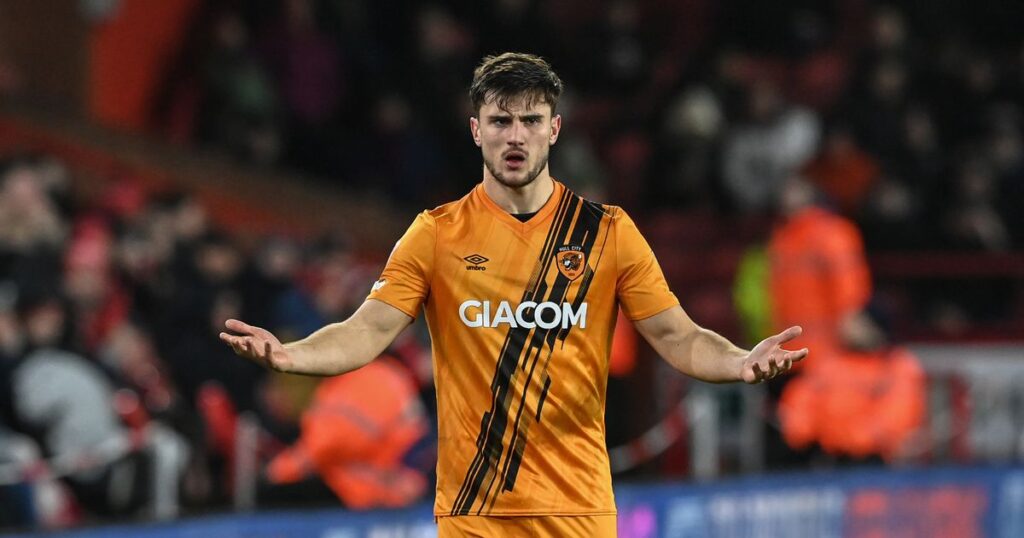 Hull City’s head of recruitment Lee Darnbrough has revealed how the Tigers were able to snare Ryan Longman on deadline day in January from Premier League outfit Brighton and Hove Albion.

City clinched the permanent deal of the 21-year-old who had been on a season-long on the final day of the transfer window after the club activated a clause in his deal made possible by Acun Ilicali’s takeover. The Tigers had been working under a transfer embargo after the previous owners took out an EFL loan believed to be in the region of £2m, but after that was repaid, City’s restrictions were lifted enabling them to conclude the deal for Longman.

Though Darnbrough was coy about whether or not fellow loan signings Nathan Baxter, Di’Shon Bernard and Liam Walsh have agreements in place, it’s understood that is the case for the Finland international Marcus Forss and Iranian frontman Allahayr Sayyadmanesh.

“On Ryan, we had an element in the contract there where we could activate things, but obviously under the previous ownership with embargoes, we couldn’t because of the conditions we had to operate within,” Darnbrough told Hull Live. “With the ownership change and the embargo being lifted, that became more realistic for us to do as a football club. Some we have, and some we don’t. Ideally, yes, we’d like to have an option to take the player permanently.”

It’s been well-documented about the situation involving the eight players who see their deals expire this summer, and Darnbrough says decisions on those, along with the loan contingent, will be made once the Tigers rubber-stamp their place in the Championship next season.

We look at all the players’ situations. We read in the media about how players’ options are up in the summer, as a club, we want to finish the remaining games as strongly as possible to be in a position to focus on that 100 per cent. Of course, we’ve had conversations internally, but until we’re secure in the division we’re not going to move forward and act on things at this stage.