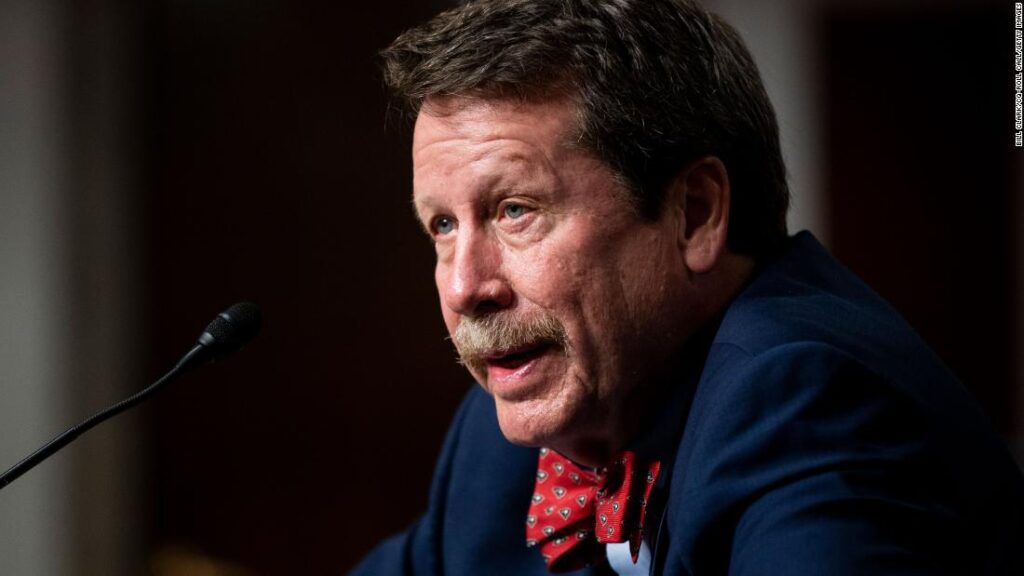 Califf testified Wednesday at a Senate Appropriations subcommittee hearing focusing on food safety, where he pledged to improve the food program.

Sen. Tammy Baldwin, D-Wisconsin and chair of the Subcommittee on Agriculture, Rural Development, Food and Drug Administration, and Related Agencies, said the “FDA needs to do better” in her opening comments at the hearing.

“Lack of communication, outdated ways of thinking and overall lack of leadership have negatively impacted the agency,” she said.

Califf said the safety of the nation’s food supply “is one of my absolute top priorities.”

“My assessment is that the foods program is staffed by highly dedicated people, I can’t stress enough how hard they work and the depth of their knowledge,” he said. “But they’re working in a suboptimal environment that needs to be reformed. Accordingly, we’ve initiated a full review of the foods program.”

Califf said the review will examine how the department operates, its scope and its funds.

“We’re committed to having a report within 60 business days of the time that the work begins,” he said.

The commissioner referenced recent “failures” in the food supply chain during the Covid-19 pandemic as well as the ongoing baby formula shortage in arguing for “new authorities” to be granted to the FDA so it can be able to respond to shortages.

Baldwin noted that “serious concerns remain about the priority that FDA gives to food safety and the missteps that have led to outbreaks or critical shortages and individuals getting sick.”

Califf said the FDA foods program must modernize to address these issues.

“As the world moves to digitize its information, the foods program must upgrade its technology and modernize its work processes to enable its work force to be maximally productive using machine learning and virtual methods to keep up with the vast and rapidly expanding foods ecosystem,” he said.

“In February 2022, I rejoined the US Food and Drug Administration as Commissioner of Food and Drugs, having served in the role five years earlier. Since my return, the agency has taken many significant actions that benefit the public health. Yet at the same time, the agency has confronted a series of challenges that have tested our regulatory frameworks and stressed the agency’s operations, prompting me to take a closer look at how we do business,” Califf said in the announcement. “As a result, for two of the agency’s key programs, I have commissioned external agency experts to conduct a comprehensive evaluation.”

The FDA has been working to make more baby formula available in the US during the shortage, including by making it easier to import some formulas from other countries. In early July, the agency announced that it would be working with foreign manufacturers to allow their products to be permanently sold in the US.
On e-cigarettes, last month the agency ordered Juul Labs Inc. to remove all its products from the US market.

The independent Reagan-Udall Foundation and external experts will work together on the reviews, with findings to be reported within 60 days.

Califf was confirmed, for the second time, as FDA commissioner in February. Califf is a cardiologist who first ran the agency during President Obama’s last year in office. Before running the agency, he was the FDA’s deputy commissioner for medical products and tobacco.