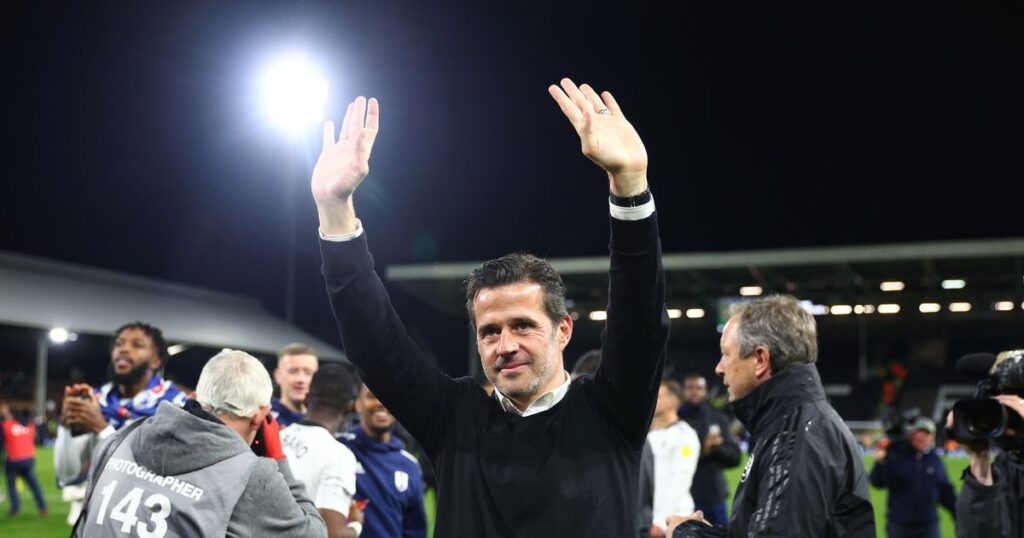 Former Hull City boss Marco Silva has hailed Fulham’s instant return to the Premier League as fantastic, after guiding the Cottagers to promotion in his first job back in English football after leaving Everton in 2019.

Silva, who remains a hugely popular figure in East Yorkshire after an exciting but short spell in charge five years ago, will get his latest taste of Premier League having taken charge of City, Watford and Everton in the top flight previously.

Tuesday night’s 3-0 win over Preston North End at Craven Cottage was their 26th of the campaign and secured an instant return to the top flight, and with four games to go and a nine-point advantage over second-placed Bournemouth, the league title is within their grasp.

Fulham could also break the Championship goalscoring record currently held by Manchester City from 2001/02. The Londoners have notched 98 so far, but with four games left, they need just 10 more to equal that.

“The feeling is fantastic,” Silva said. “To start, congratulations to the players. I’m really proud of them, they deserve it. It’s a fantastic achievement for us. It was our aim from the first day. To get direct promotion with four games to play is a fantastic achievement for us, but one thing that makes me even prouder of these players is the way we did it. I knew why I came here to Fulham and what the club wanted from me.

“We were so dominant almost all season: the way we played, the way we performed; the way we developed players and gave the chance to some young players to perform and got the best out of others. It’s been fantastic and I’m proud of the players and all of my staff. Everyone around me, in the club, medical staff, the kit men, people from the gate at the training ground and the kitchen. They always do their best to give the players the best conditions to play at our level.

“And lastly but the most important is the fans. We thank them for their support. I know that the last few seasons for all football fans have been a difficult time due to the pandemic situation, they spend a long time without participating with the club they love. Last season was really tough for this football club and we have the opportunity to give them this fantastic feeling. I have to thank them for their support.”

Silva also reserved special praise for Serbian star Aleksandar Mitrovic after his brace against Preston took his tally to an astonishing 40 goals for the campaign, with two of those coming in wins over the Tigers. “All season he has been exceptional.

“There has been a lot of games, not just for Fulham but for the national team (Serbia), so I have to manage his condition. You know how he can play with his energy when he is fresh.”