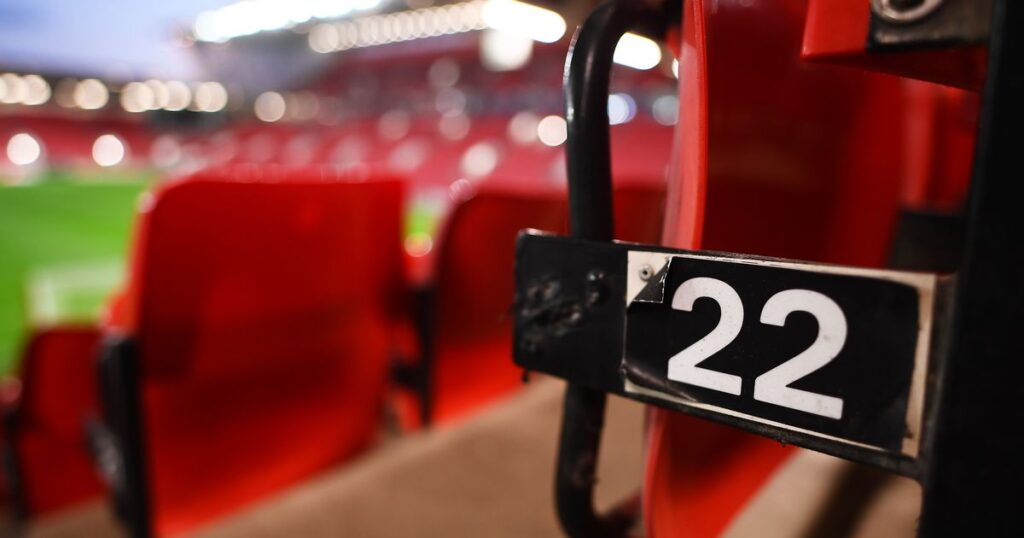 Bristol City have reduced ticket prices for their final home game of the Championship season against Hull City next Saturday afternoon. The Robins bring the curtain down on their campaign in front of their own supporters at Ashton Gate and in a bid to attract a healthy final day crowd, have opted to drop prices to just £15 for travelling supporters.

Shota Arveladze’s Tigers, who had gone six games unbeaten away from the MKM Stadium before their 2-1 defeat at Millwall on Easter Monday, will be looking to end their campaign on the road on a high with an eighth victory against the side managed by former Tigers boss Nigel Pearson.

The Tigers have been allocated 1,470 tickets for the Atyeo Stand behind the goal, though more will be made available should demand require it. Adult tickets cost £15, with those aged under-25 and over 65 priced at £10 while under-12 and under-19s cost just £5 – none will be made available on the day of the game, so need to be purchased before 12 noon on Friday, April 29.

City haven’t won a league game at Ashton Gate since a 2-1 Championship success in 2012, though arguably their most memorable meeting in the West Country came in April 2018 when the pair shared a 10-goal thriller. The Robins twice led by two goals before City roared back to lead 5-4, only to see Joe Bryan crash in a 94th-minute leveller.

Before the long trip south, the Tigers face a home clash with Reading on Saturday in what is their penultimate home match of the season. Victory for City against Paul Ince’s Royals could see them leapfrog Bristol City ahead of their meeting next weekend, should Pearson’s side fail to win at already-relegated Derby County.