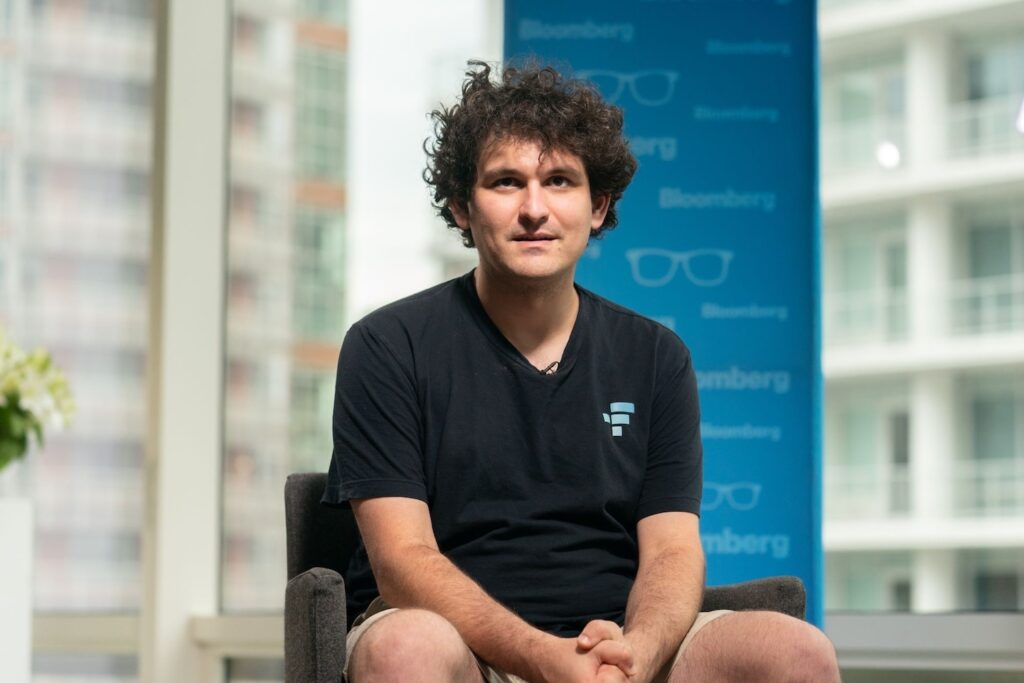 In a startling about-face, Binance, the world’s largest cryptocurrency trading platform, said Wednesday that it was walking away from a deal to buy rival exchange FTX. The announcement came one day after Binance said it planned to acquire FTX amid a surge of customer withdrawals.

Binance said in a statement that it was abandoning the deal because of “mishandled customer funds” turned up by its review of FTX’s books and because of press reports that U.S. regulatory agencies would be investigating FTX.

An FTX spokesman declined to comment. It is unclear what will become of the company or its 30-year-old chief executive, Sam Bankman-Fried, who emerged during this election cycle as the country’s second-largest Democratic donor.

This enigmatic billionaire just took down a crypto rock star

The dissolution of the deal leaves the future of one of the largest crypto trading platforms in question and raises questions about the finances of its customers. It also heralds continued turmoil for the broader industry, which has been reeling for months.

“If the news is really this bad at FTX, then I’d have an extremely bleak prognosis,” said Yesha Yadav, a law professor at Vanderbilt University and former legal counsel at the World Bank who closely follows cryptocurrency and financial markets. “FTX was a company that had a halo around it. If it’s essentially on its last legs, then that spells bad news for customers and the industry as a whole — it would heighten panic, further losses and create a sense of existential doom.”

On Wednesday, bitcoin, the largest cryptocurrency, dropped 15 percent, deepening a recent decline that began Tuesday after FTX had announced that it was unable to meet a spike in withdrawal requests and sought the Binance deal as a lifeline. At one point Wednesday evening, the token’s price hit $15,600, the lowest it has been since November 2020, before a subsequent run.

“In the beginning, our hope was to be able to support FTX’s customers to provide liquidity, but the issues are beyond our control or ability to help,” Binance said in its statement Wednesday. FTX faced at least a $6 billion shortfall in assets to cover its liabilities, according to a person briefed on the matter who was not authorized to speak publicly. Venture capital firm Sequoia Capital, which is believed to have invested about $210 million in FTX, told limited partners in a letter on Wednesday that, “based on our current understanding,” it was marking its investment down to zero.

Is crypto a house of cards? A look behind the scenes in the unstable industry

Experts said the whiplash of the past 24 hours — a bailout followed by a pullout — significantly decreases the chance another suitor would step in. “I think it’s fairly damaging and makes a deal a lot less likely,” said Joe Castelluccio, a partner and mergers-and-acquisitions expert at New York law firm Mayer Brown who specializes in digital assets. “The avenues are suddenly a lot fewer for FTX to get through this without liquidation.”

Shortly after Binance announced it was pulling the acquisition, Zhao tweeted, “Sad day. Tried, but [crying emoji].” Earlier in the day, when the deal was still in play, he shared a note to staff in which he wrote, “FTX going down is not good for anyone in the industry. … User confidence is severely shaken. Regulators will scrutinize exchanges even more. Licenses around the globe will be harder to get.”

The value of cryptocurrencies soared during the pandemic, minting a number of instant millionaires. But when the Federal Reserve signaled a year ago that it would start raising interest rates to fight inflation, investors fled riskier investments such as crypto, and prices dropped sharply.

The market carnage turned even uglier in May, when a project known as Terra and its companion token, Luna, crashed, touching off a chain reaction of company failures. While Terra and FTX are very different entities, there is a common denominator: Both rely on fluctuating digital tokens.

A sell-off in FTT tokens issued by FTX sparked a panic among its customers that led to the crisis.

The week’s events have cratered Bankman-Fried’s fortune and political clout even faster than he amassed them in recent years. His net worth, which topped out at an estimated $26 billion, stood at $15.6 billion at the beginning of the week, according to the Bloomberg Billionaires Index. But that figure was heavily tied into his stakes in FTX and Alameda Research, his trading firm, and their implosions vaporized 94 percent of his wealth, the largest one-day drop among billionaires that the outlet has ever recorded and booting Bankman-Fried from the billionaires club altogether.

Bankman-Fried’s status as the industry’s self-appointed ambassador to Washington also appeared in serious jeopardy. Since late summer, the chief executive has been engaged in a lobbying blitz to advance a bipartisan Senate proposal that would hand significant oversight of the industry to the Commodity Futures Trading Commission.

But the bill has drawn opposition from advocates of stricter financial regulation who say it does not go far enough to protect consumers — and from some corners of the crypto camp who argue it is too draconian and would snuff out their business model.

“I think there is going to be a pause in action this year,” said Kristin Smith, the executive director of the Blockchain Association, a crypto industry trade group. “If I were a policymaker, I would want to see how this plays out and make sure any legislation reflects the current situation. Sam was the driving force behind this bill, and I don’t think he is getting on a plane and coming to Washington any time soon.”

The Miami Heat are less than two years into a $135 million, 19-year arena-rights deal with FTX. Major League Baseball has a pact with FTX to be the league’s official crypto exchange. The Golden State Warriors has its own deal for FTX to be the club’s official cryptocurrency platform and NFT marketplace, with promotions around San Francisco’s Chase Center.