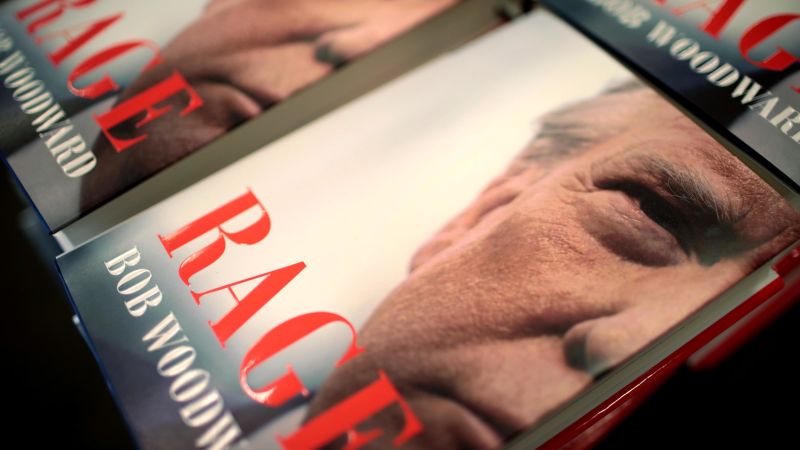 President Donald Trump knew back in the spring that it would probably take a year to develop a coronavirus vaccine, according to interviews with journalist Bob Woodward.

Hydroxychloroquine was indeed an approved drug, but it had never been tested in people with coronavirus. The Food and Drug Administration gave hydroxychloroquine emergency use approval but later rescinded it after several studies showed the drug did not help patients were coronavirus and might be harmful.

Trump heavily promoted hydroxychloroquine for months but after the FDA rescinded the EUA, began talking about development of a vaccine. He has repeatedly said he believes a vaccine could be approved before the Nov. 3 election.

His interviews with Woodward – also recorded on audiotapes – show he was briefed on the timetable for a coronavirus vaccine. The US government had been working with vaccine makers, including Moderna Inc, and Johnson & Johnson, to develop a coronavirus vaccine. The new vaccines are made using pieces of genetic material and researchers started testing the first vaccines in human clinical trials in March.

“We probably already have the vaccine,” Trump said on April 13, according to the book. “You know the biggest problem though? You have to test it, so you have to make sure it kills the virus, but you’ve got to make sure it doesn’t kill the person. Can you imagine? You vaccinate a hundred million people and you find out it’s poison, right?”

Administration officials have told CNN that in meetings focused on vaccine development throughout the spring and summer, Trump consistently pressed officials to speed up the timeline for developing a vaccine, and the President appeared intent on being able to deliver at least the solid promise of an effective vaccine by the time he faces reelection.

Those efforts have scaled up as Election Day nears, and Trump has repeatedly complained that some officials at federal health agencies are actively working to stymie his reelection chances by slow-walking announcements.

Trump’s press secretary, Kayleigh McEnany, has denied there’s pressure on the FDA “to do anything.”