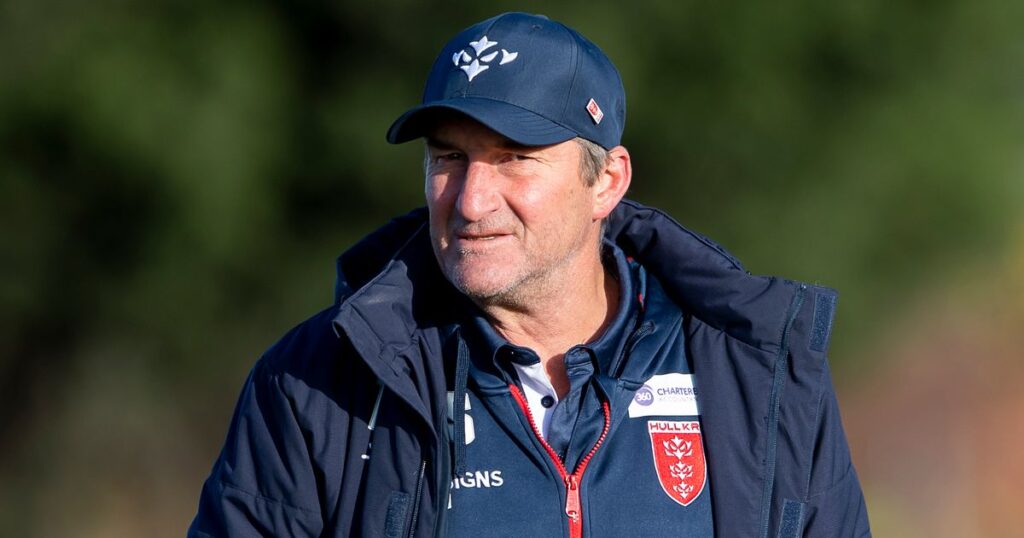 Just like everyone else, my reaction to Tony Smith’s departure from Hull KR was one of shock. I didn’t see that coming and truthfully I don’t think anyone did.

When you listen to his press conference, you clearly see there’s some stuff where he thinks things should go down one way and somebody else doesn’t. There’s no definitive answer, a lot of people are assuming it’s Paul Lakin and it probably is. With a work relationship, certainly in rugby league, if two people don’t get on, whether it be the player and the coach, the coach and the physio or the coach and the CEO, somebody goes, and that’s what has happened here.

If you’re going into work and avoiding people, trying to not be in their company, it becomes untenable because you don’t want to go into work. Severing ties before it got to that position is quite admirable, to be honest. In a way, you can only applaud Tony. People have criticised Tony for the way he has handled the situation, it’s quite clear that his announcement wasn’t expected by the club, but is that just not the Tony Smith way? He’s come to a decision and then told people. If he’d left it until the middle of August people would have said it was out of order given recruitment would have been around him. He could have been much more awkward about it.

I know some people have suggested he’s in a perilous position given his comments but I disagree. The people he needs to please are the players. If Rovers keep winning, he won’t leave, it’s as simple as that.

I want to say something in defence of Paul Lakin, who is getting all of these pelters because the fans don’t want Tony to leave, But what if the CEO leaves and it all spirals out of control? Tony has built up Hull KR on the field but Lakin has built them off it. There’s been Craven Streat, the purchase of the ground and full house signs are back out. The pair of them have taken care of their sides of the business so whoever would have left would have suffered in the short term.

I reckon Tony won’t feel good about the abuse he has received. Sure, they don’t see eye-to-eye, but he’s made his decision and will now want to move on. People want answers and we never will get them most probably. The club has got to move on. As much as there has been this commotion, when the dust settles everyone moves on.

The big issue now is recruitment, which is going to be the difficult part, especially just before May 1st. Rovers need to get the ball rolling when it comes to making a new appointment now and you’d hope it is sorted in the next six to eight weeks, though that will still put them behind the eight ball.

The good news is that the recruitment will now be done on the new person’s terms and more than that, the fact so many players are off-contract will give them some salary cap to work with too. So the club has got to get busy and busy quickly. The longer you leave it, the less chance you have of building on the momentum built by Tony, Paul and the rest of the club. There’s not a mad rush but there is a need for urgency.

I’ll conclude by saying this. Tony leaves the club in better shape than he found it and the job of his successor is to build on that. But he’s left them with a fantastic opportunity to take on a very attractive job.