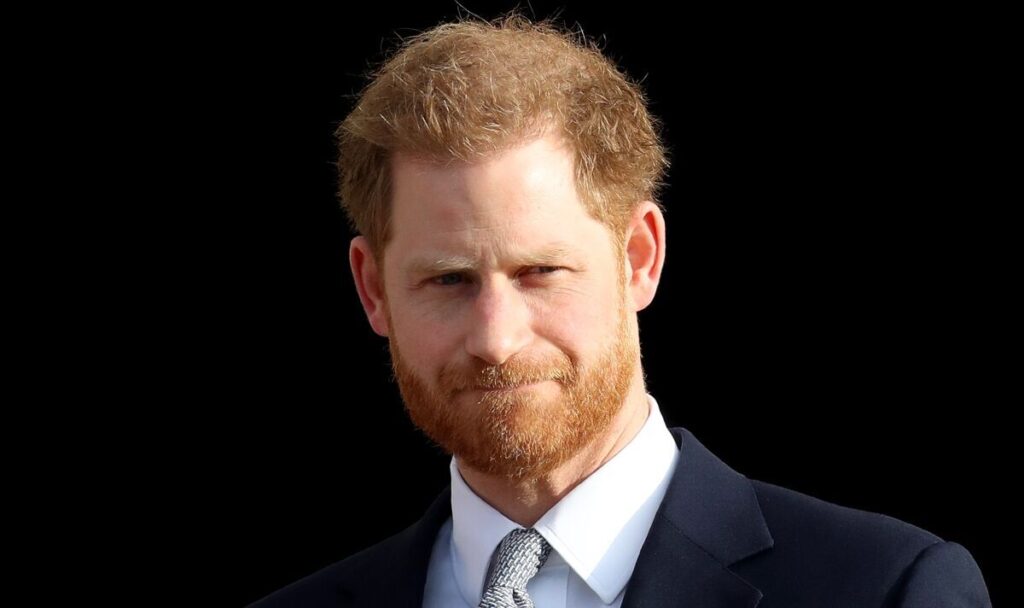 
Prince Harry, 38, will finally have the contents of his memoir released to the world today. But the book cover has been in the public domain for two months.

She claimed: “This is not a photo to tell us Harry’s pain is now no longer baggage he carries with him.

“This headshot seems to create a mirror image for the reader, eye to eye and face to face, and it’s not an expression that seems to have been chosen to illustrate that inspirational man who has been saved by the power of love.”

According to Judi, Harry shows no signs that he is a happily married man in Montecito on this book cover.

She explained: “This is not a fun, smiling, playful man and it’s not Harry the family man either, hugging his adoring wife and children to show how it looks to be saved by that power of love.

“This is a solo pose and a direct gaze (presumably to suggest openness and honesty) and there is only the faintest hint of a smile from a very tiny upward curl of one of the corners of his mouth.”

The body language expert highlighted the dual nature of the picture, as one side of Harry’s face looks happy while the other looks sad and serious.

She said: “This cover expression with the word ‘Spare’ on it suggests we are being invited into Harry’s grief, pain and sadness though and he looks partly as though he is still hurting. Why?

“It seems to instantly put our finger on the pulse of Harry’s historic complaints.

“How did he feel about growing up as the ‘Spare’ with his brother being viewed as the one destined to be King?

“There are hints of status struggles and even low self-worth in that word.

“If our monarchy is a Game of Thrones, is Harry telling us that he had to create his own ‘throne’ and power base in the US before he could enjoy his life?”