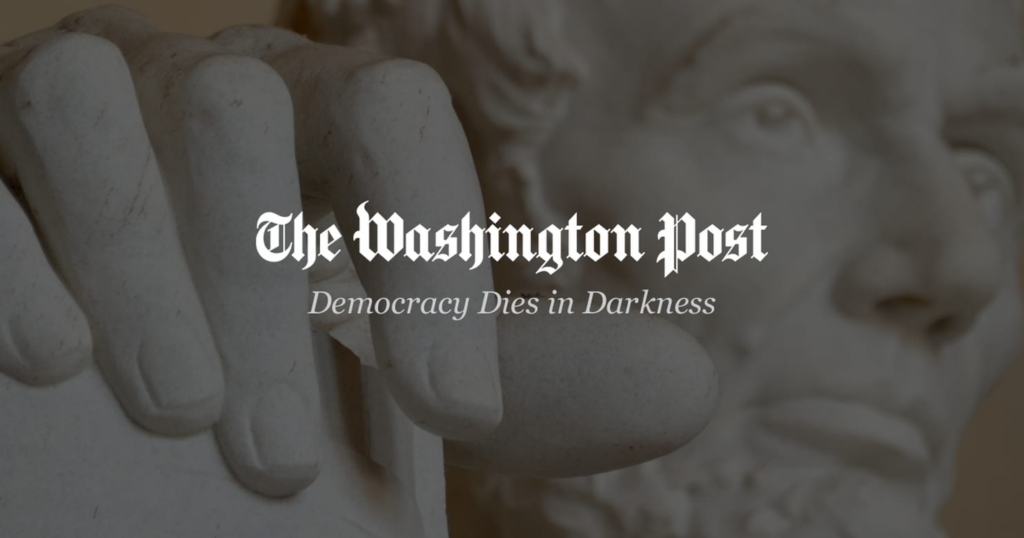 A new Covid variant called XBB.1.5 is driving a new wave of infections. But susceptibility to it is not, as some contend, being fueled by vaccines. Still, the surges of ever more immune-evasive variants raise legitimate questions about whether vaccines and boosters are still protecting us from infection, or should only be recommended for their ability to prevent severe disease and death.

Jeremy Luban, a virologist at the University of Massachusetts, says XBB.1.5 has made a massive leap above existing variants. He compares the other currently circulating variants to athletes slowly shaving off a hundredth of a second on the 100-meter dash. But XBB.1.5 is like Usain Bolt, suddenly smashing the old record by a huge margin.

That’s one reason XBB.1.5 infection rates are shooting up fast. The other is timing: Winter is when past waves have surged, driven by weather and holiday gatherings.

How are vaccines affecting this trajectory? A Wall Street Journal column under the headline,  “Are Vaccines Fueling New Covid Variants?,” makes the argument that XBB.1.5 started in one of the most heavily vaccinated parts of the world — the northeastern US.

But the headline is misleading, because XBB.1.5 didn’t acquire its immune-evasive power in the US. Rather, XBB.1.5 is the offspring of two previously circulating variants, called XBB and XBB.1, which probably arose somewhere in Asia, said Jesse Bloom, an evolutionary biologist at the Fred Hutchinson Cancer Center in Seattle. The original XBB was the first variant known to have emerged through a process called recombination. Two versions of the omicron variant BA.2 must have infected the same person at the same time and swapped genetic material to produce something new.

Right off the bat, XBB was better at evading immunity from past infections or vaccines than any previous variant, according to several published studies. XBB.1.5 is not more immune-evasive than XBB, said Bloom, but developed a mutation that makes it more transmissible by better attaching to the ACE2 receptor on cells.

So, yes, vaccines do put evolutionary pressure on the virus and in that way steer its evolution. But it’s misleading to suggest that vaccines are making our situation worse — without them, we’d still see immune-evading variants, and those infections would be causing more deaths.

While doom-and-despair stories may always get more reader attention, Roby Bhattacharyya, an assistant professor of medicine at Massachusetts General Hospital, told me that despite being dubbed a “super variant” on Twitter, XBB.1.5 is unlikely to cause the sort of massive spike in cases, hospitalizations and deaths that the original omicron variant brought last winter.

The evidence is still being collected on the power of vaccines and the bivalent booster, which is formulated with a component aimed at a previous version of omicron. But he sees no reason to doubt that vaccine- or infection-induced immunity will help to some degree — and we have a lot more of it in our population than we did a year ago, as most of the unvaccinated among us have now been infected.

He’s also skeptical of an alarming, unpublished study out of the Cleveland Clinic which has been making the rounds on Twitter and was cited in the WSJ piece, concluding that each booster actually increased the odds of getting infected.

That study followed 51,011 health care workers. Getting tested for Covid was up to them, so the result might be explained by the fact that conscientious rule-following people are both more likely to get all their boosters and more likely to test frequently — and pick up mild or asymptomatic infections. Moreover, the study was done before XBB.1.5 entered the scene, so it doesn’t apply directly to the current variant.

The main author of the study didn’t respond to an interview request, but if there’s a take-home message in it, it’s that we really don’t know how boosters are affecting the odds of getting a mild or asymptomatic illness and transmitting it.

What we need now are randomized, controlled trials of the benefits and risks of booster shots — studies that pit boosters against placebos and ask participants to be regularly tested. Bhattacharyya said he agrees that it’s ethical to do this using volunteers at low risk of severe disease.

If we want policies that follow the science, then we need the right kinds of scientific studies. We don’t need stories that scare people away from getting a booster that still has the potential to keep people out of the hospital and save lives.

• Why the Future of Technology Is So Hard to Predict: Faye Flam

• The Most Important Health Metric Is Now at Your Fingertips: Tim Culpan

Faye Flam is a Bloomberg Opinion columnist covering science. She is host of the “Follow the Science” podcast.