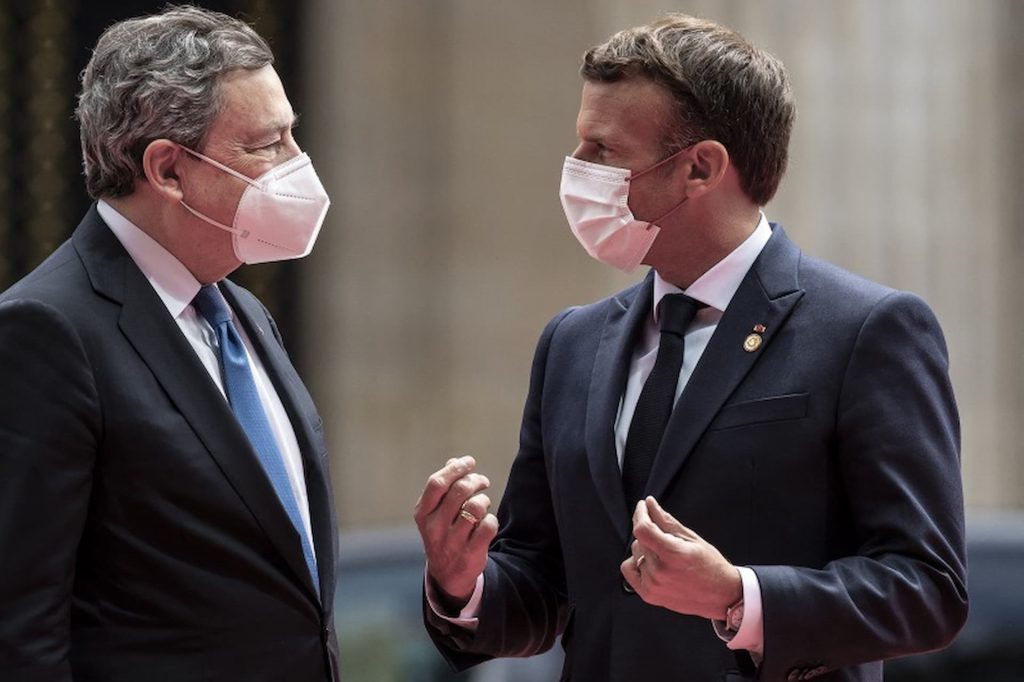 Drawing parallels between the COVID-19 pandemic and global hunger crisis, Prime Minister Draghi called on delegates, who came from more than 100 countries, to commit to ending hunger for 811 million people[http://www.fao.org/3/cb4474en/cb4474en.pdf] amidst a changing climate.

UN Secretary-General António Guterres added: “The pandemic, which still assails us, has highlighted the links between inequality, poverty, food, disease and our planet.”

Against this backdrop, President Kagame announced a common position for Africa, aligned with the continent’s Agenda 2063[https://au.int/en/agenda2063/overview] and the Sustainable Development Goals[https://sdgs.un.org/goals]. The position is based on five actions including policies such as school feeding programmes, market development and finance, as well as encouraging farmer cooperatives and expanding social safety net programmes.

“Food unites us all, as families, as communities, as cultures and as humanity,” said UN Deputy Secretary-General Amina Mohammed. “Now let’s use it to unite around the urgency and the actions that are needed to transform our world by 2030.”

In pre-prepared remarks, Pope Francis said that eliminating hunger alone was not enough, urging the world to commit to “designing food systems that protect the Earth and keep the dignity of the human person at the center.”

Referred to as the “People’s Summit”, it has already embarked on an unprecedented year-long process of engagement with more than 1,000 dialogues involving tens of thousands around the world. The results give the most comprehensive picture to date of existing interconnected challenges – from hunger and poverty to rural livelihoods, health and youth unemployment – as well as opportunities.

Reflecting on Uruguay’s national dialogue, Vice President Beatriz Argimón said it was necessary to “celebrate and enhance the incredible resilience of women and their key role for the transformation of productive systems.”

Playing a central role at the Summit were youth, Indigenous Peoples, farmers and women including Cherrie Atilano, President of Philippine agribusiness AGREA, who said: “We want young people to have better food choices. The youth have the power to change it because they are the now, the current, and the present.”

Peter Bakker, President and CEO of the World Business Council for Sustainable Development (WBCSD) announced a Business Declaration[https://foodsystems.community/business-declaration-for-food-systems-transformation/] that sets out the private sector’s ambition towards equitable, net-zero and nature-positive food systems that can nourish all people.