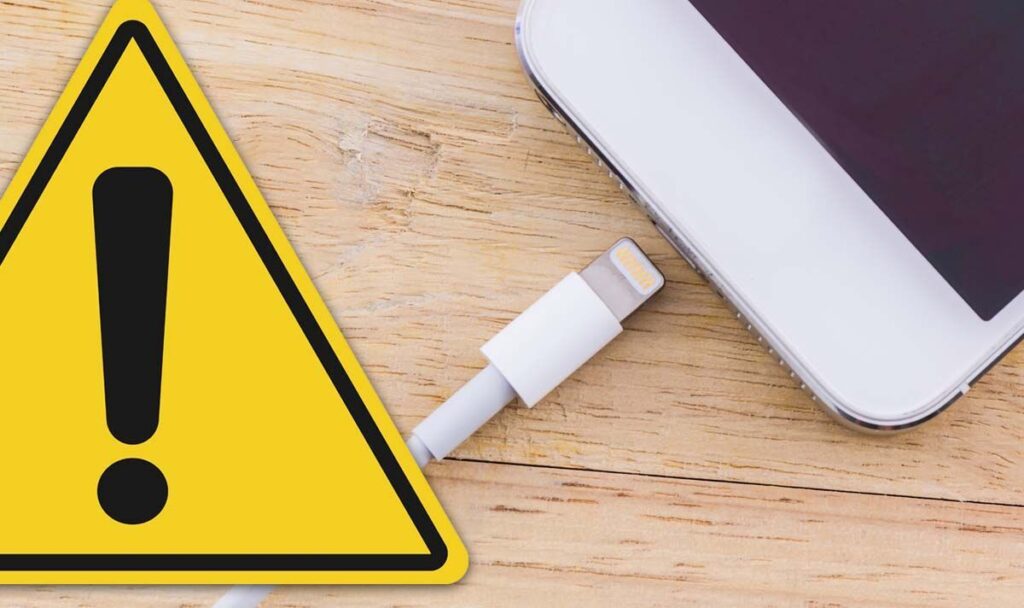 
The EU could soon make USB-C the standard port for all smartphones and tablets meaning those with an iPhone will find their Lightning cables no longer work. It’s a controversial move but one that could save tonnes of e-waste every year. Brussels has long been calling on tech giants to use the same type of charger for smartphones and other devices. After years of lobbying, the EU finally unveiled proposals to make sure tech giants adopted a universal charging solution for phones and other small electronics to help reduce waste last September.

And this week these proposals have received further support, with the European Parliament’s Internal Market and Consumer Protection Committee voting in favour of the measures.

The vote of MEPs was 43 to two in favour of the rules outlined in the Radio Equipment Directive, which will ensure consumers will no longer need to buy a new charger or cable every time they purchase a new gadget.

New proposals were also outlined, including a strategy for minimum interoperability of any new charging solutions by 2026.

The EU’s plans would most significantly impact Apple, whose iPhone line has used the proprietary Lightning port and cable since the iPhone 4. Most new Android devices now come with USB-C as standard and the EU wants Apple to follow.

Speaking about how this will benefit consumers, the EU said: “The new rules would make sure consumers no longer need a new charger and cable every time they purchase a new device, and can use one charger for all of their small and medium-sized electronic gadgets. Mobile phones, tablets, digital cameras, headphones and headsets, handheld videogame consoles and portable speakers, rechargeable via a wired cable, would have to be equipped with a USB Type-C port, regardless of the manufacturer. Exemptions would apply only for devices that are too small to have a USB Type-C port, such as smart watches, health trackers, and some sports equipment.”

The EU has scheduled another vote on these measures in May, after which MEPs will start talks with Governments on the final shape of the legislation.

Speaking about the vote, MEP Alex Agius Saliba said: “With half a billion chargers for portable devices shipped in Europe each year, generating 11,000 to 13,000 tonnes of e-waste, a single charger for mobile phones and other small and medium electronic devices would benefit everyone. It will help the environment, further help the re-use of old electronics, save money, and reduce unnecessary costs and inconvenience for both businesses and consumers.”

When the EU unveiled proposals last year to compel all phone makers to use USB-C Apple said it would harm innovation.

The tech giant said: “We remain concerned that strict regulation mandating just one type of connector stifles innovation rather than encouraging it, which in turn will harm consumers in Europe and around the world”.