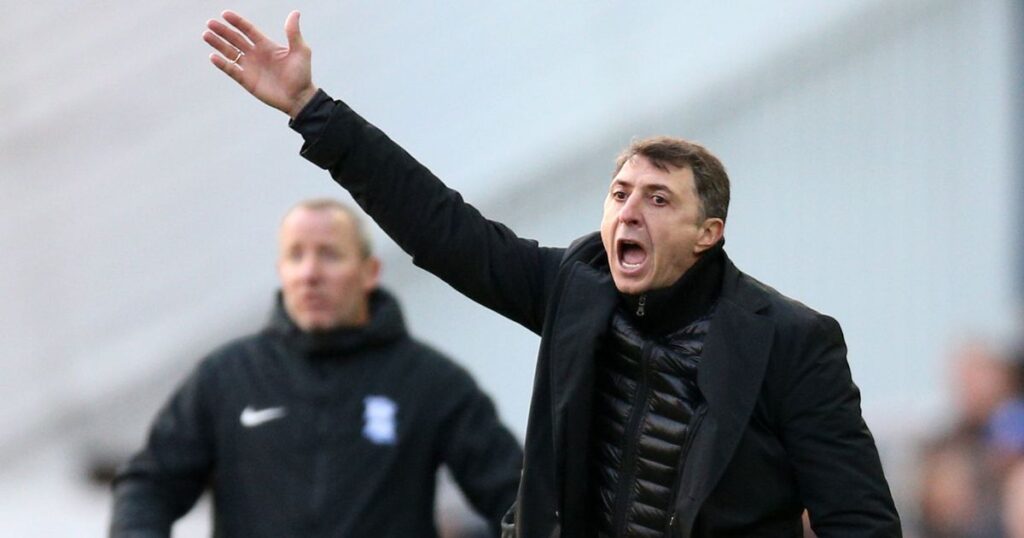 Shota Arveladze says Hull City will not put a timescale on the return of Randell Williams to the first-team picture, as he continues to recover from a knee injury picked up in the January win at Bournemouth. Last summer’s arrival from Exeter City has endured a nightmare first season at the MKM Stadium, picking up that problem just as he started to find some momentum in the black and amber of the Tigers.

Saturday’s trip to play-off chasing Middlesbrough will come too soon for the winger, though Arveladze appears to be more hopeful that the 21-year-old could make a return before the end of the season early next month. Williams has gradually stepped up his training schedule recently.

He is now involved with the first team as he looks to regain his fitness for the final weeks of a stop-start campaign, and Arveladze remains hopeful.

“It’s been a good week (of training). At the end of the week, we’ll do our final homework and look forward to the game against Middlesbrough,” the Tigers boss told Hull Live.

“There aren’t any more injuries (ahead of Middlesbrough). Tom (Eaves) is out because of the card. (Randell) Williams is still not fit. He doesn’t feel as comfortable as we wish so it’s probably only him (unavailable for Saturday).”

Elsewhere, City have reported a clean bill of health after last Friday’s 1-0 defeat to Huddersfield Town, and will likely have Lewie Coyle in the squad to face Boro. The Tigers will be without striker Tom Eaves following his dismissal a week ago, though he’ll return to the fold for the visit of Cardiff City on Good Friday.

Josh Emmanuel remains sidelined through illness with the club not yet able to provide an update on his situation.