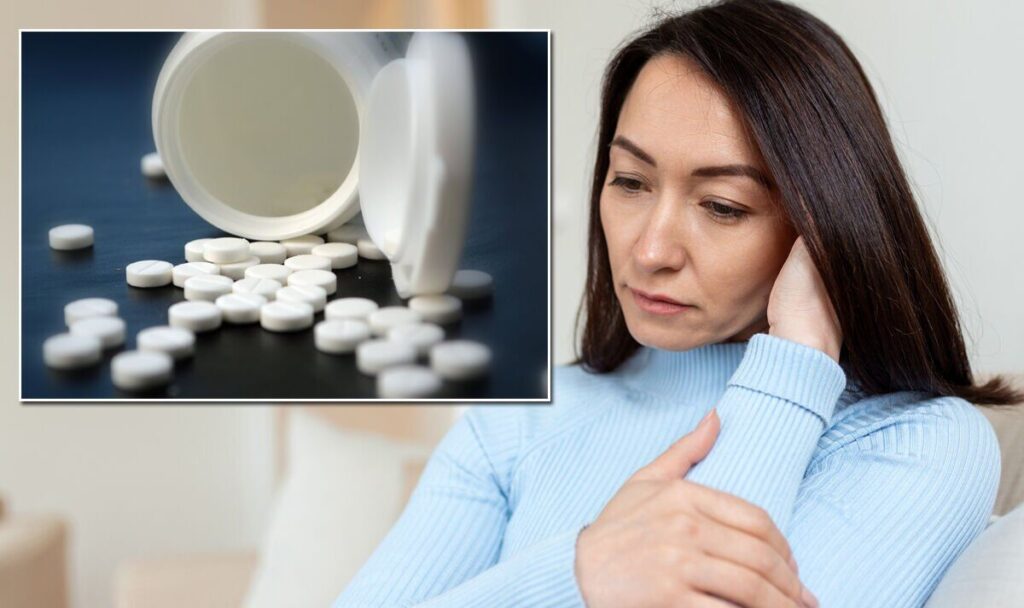 
The Menopause occurs when a woman stops having periods and can no longer become pregnant naturally. It normally occurs when a woman is between the ages of 45 and 55, the average age for this process to happen to women in the UK is 51. The menopause has become widely discussed in recent weeks amidst a shortage of HRT. HRT, also known as Hormone Replacement Therapy, is used to alleviate the symptoms of the menopause.

Doctors are now saying HRT should now be prescribed earlier due to the effect of the menopause on the brain.

Author of a study that says the menopause causes a reduction in grey matter and changes to blood flow, Brinton describes menopause as “like a renovation project on the brain, a restructuring, a rewiring…the idea that we can just suck it up is actually deleterious to women’s long-term health”.

Research has discovered delayed HRT prescription can have a significant negative impact.

Dr Brinton explains: The use of oestrogen and hormone therapy at the time of menopausal symptoms [is key], not 10 [or] 15 years later, the brain has changed and it’s no longer going to respond to oestrogen therapy.”

Menopause has long been known to have an impact on the brain with problems with memory and concentration one of the main symptoms.

Awareness around menopause comes at a time when there is a widespread shortage of the medication in the country.

Going forward it is hoped the shortage will solved so fewer women suffer a symbolic and symptomatically difficult period.