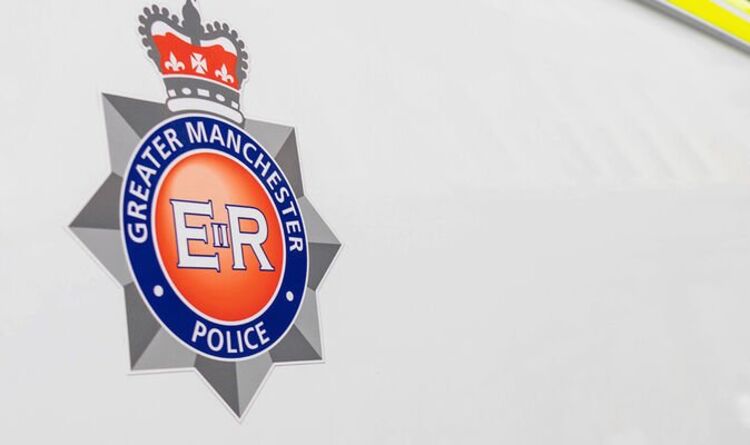 GMP posted a video about road safety which suggested a cyclist hit by a drink driver should have worn a high visibility jacket. The video, which was posted on the force’s Twitter account and features a Family Liaison Officer within the Serious Collision Unit, references a case where a female cyclist was left with life-changing injuries after being knocked off her bike whilst cycling on the pavement.

During the clip, which has since been deleted, the officer issues a message that cyclists and motorcyclists should wear protective clothing such as a high visibility jacket and make themselves as visible as possible on the road.

The messaging has been heavily criticised, with many people on the social media site accusing the force of “victim-blaming” the cyclist, and for failing to acknowledge the fault of the drink driver.

One person wrote: “This is unbelievable messaging. Drunk driver hits cyclist who is on a pavement (because the roads are so unsafe and lawless), and the takeaway message you’ve gone with is wear high vis?!!”

Another said: “Somebody suffers serious injuries being hit by a driver on the PAVEMENT & your take is that vulnerable people should have hi vis?

One Twitter user even said he had reported the footage to the IOPC.

Another commented: “For goodness sake @GMPolice, take this awful rubbish down!

“Blaming someone hit on the footway by a drunk driver for not wearing hi-viz and a helmet? Does that apply to people walking on the footway as well.”

A third person wrote: “My sister’s husband was killed, while stationary on a motorcycle, by a dangerous driver (since convicted) doing 70mph.

“I’m so relieved that excellent staff from Thames Valley Police were involved in the immediate response and family liaison, not this victim-blaming nonsense.”

A spokesperson for GMP said: “The film was part of a national campaign called #2wheeloperation aimed at helping cyclists and motorcyclists stay safe by encouraging people to take the steps they can to reduce road risk.

“However, the film does not adequately describe the action that GMP takes to keep people safe including the pursuit and prosecution of drink and drug drivers and all those who choose to use our roads illegally.

“There is much more that we can and will be doing to improve road safety and for this reason we are currently recruiting an additional 60 dedicated road safety police officers.

“We thank those who have provided feedback.”