Give Me Your Educated Migrant Workers, Not More Relatives 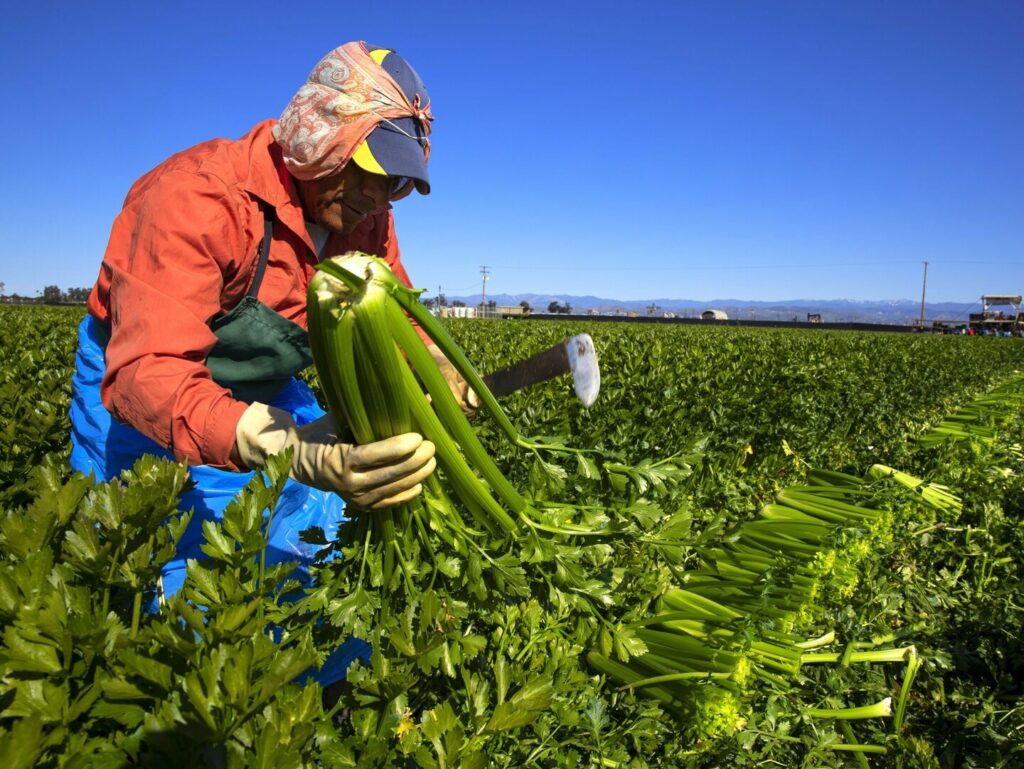 The solution to some of our biggest economic problems is staring us in the face. Or more accurately, it’s beating on our door.

Among the many aspects of US immigration policy that need rethinking, one of the most urgent is how we handle migrants on temporary work visas. Focusing on a more sensible approach to that program would not only ease the pressure of illegal immigration at the border, but provide some price relief in our overheated economy, as well.

Immigration dropped off during the pandemic. Borders and embassies were closed. This produced fewer entries and a backlog of more than 420,000 visa applications. Economists estimate that the economy is missing about two million workers from the labor force because of the lack of migration. They estimate about half of the lost migrants are highly skilled, college-educated workers. They argue their absence is contributing to the labor shortages that are driving up wages and contributing to inflation.

So as the world reopens, there is going to be a lot of pent-up migration. Data from the US Homeland Security Department show the number of lawfully admitted migrants has risen over the past 15 months.

The government now has an opportunity for a long past-due overhaul of our immigration policy. This is a different conversation from undocumented migrants crossing the border. Illegal border crossings get most of the attention, but our immigration policy — which determines who gets visas — reflects our economic and social priorities and where our economy is headed.

The US economy is at a crossroads. How about: In addition to high inflation and a potential pullback on globalization, we face an aging population and technical changes that will alter our labor force needs. Our immigration policy can change to meet all these challenges.

Family reunification is the overwhelming reason why migrants get permanent residency status. But this population also tends to be less skilled and is less likely to fill our economic needs. Other developed countries, including Canada, Australia and the UK, offer admission based on a points system that reflects economic priorities, with higher points awarded for more education or skills in high-demand areas.

America needs to start being similarly strategic in its immigration policy. We need more well-educated migrants with backgrounds in science, technology, engineering and math. Sadly, American training in secondary school falls short of what many students get overseas, which may be one reason why foreign-born students dominate STEM degrees at the college and graduate school level.  Maintaining our competitive edge as a tech-driven global economy will require more skilled STEM workers. New immigrants with STEM background are some of the most innovative people in America and are more prone to entrepreneurship — they include Tesla’s Elon Musk and Google co-founder Sergey Brin.

But we also need more unskilled migrants to help relieve the labor shortage we are still grappling with, as many work in hospitality and construction. Our need for less-educated immigrants will become more apparent as the population ages and we need more healthcare workers.

Offering more permanent-resident visas may be hard to do politically right now. An alternative is to reform the temporary migrant program. Currently people can come to the US as high-skilled workers if they are sponsored by an employer on an H1-B visa, which can be converted to permanent status. But the number of H1-B visas is capped at 65,000 each year, plus an additional 20,000 for students who complete US graduate degree programs. These numbers fell off during the pandemic. We should offer far more high-skilled worker visas each year and provide working visas that can convert to permanent status for anyone who completes a college or graduate degree at a US college or university in a STEM field.

Expanding lower-skill migration will be harder, because it can reduce wages for lower-skill Americans who already face a lot of economics pressure. But there are shortages in many jobs Americans are reluctant to do, from agricultural work to home health care. Just like the H1-B, we can offer temporary work visas sponsored by employers of low-skill migrants. These workers also deserve the ability to convert their temporary visas into green cards.

This may sound divisive, but it needn’t be compared with other amnesty programs. It offers a pathway to citizenship to people who came to the US legally and have demonstrated the desire and ability to work and contribute to the economy. It may also reduce some illegal migration since many undocumented migrants cross the border because they don’t have a legal way to come here.

We saw during the pandemic what America without immigrants looks like: It meant fewer workers that we rely on, which contributed to labor shortages and rising prices. In the US, illegal migration commands almost all the attention, and it is an important issue. But it’s a distraction from the more critical questions of what our national priorities should be if we want to remain competitive in the global economy.

More Immigrants Will Do Little to Slow Inflation: Ramesh Ponnuru

Allison Schrager is a Bloomberg Opinion columnist covering economics. A senior fellow at the Manhattan Institute, she is author of “An Economist Walks Into a Brothel: And Other Unexpected Places to Understand Risk.”