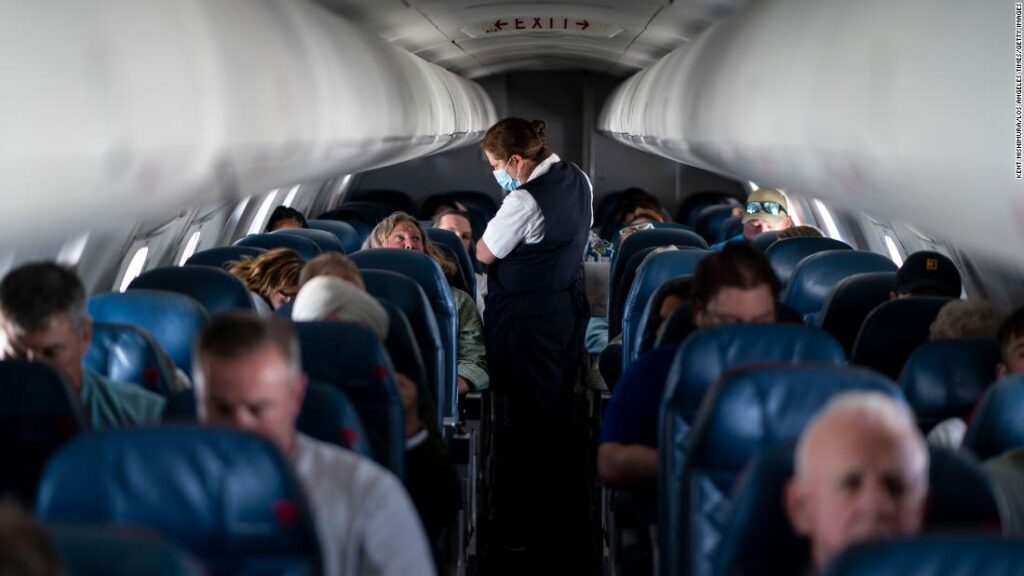 Current FAA rules say that in most cases, an airline must provide a flight attendant a nine-hour rest period after being on duty 14 hours or less.

The new rule increases the rest period to 10 hours between shifts.

“Flight attendants, like all essential transportation workers, work hard every day to keep the traveling public safe, and we owe them our full support,” said U.S. Transportation Secretary Pete Buttigieg, in a statement. “This new rule will make it easier for flight attendants to do their jobs, which in turn will keep all of us safe in the air.”

Flight crew unions have fought hard for the change, saying that flight attendants are heavily fatigued and overworked after shifts as long as 14 hours.

Airlines were told of the coming rule changes by the Federal Aviation Administration last week, a source familiar with the policy said on Monday.

The FAA had two public comment periods, in 2019 and 2021, on the proposed regulatory change. The agency said it reviewed more than 1,000 comments.

The change was first approved by Congress in 2018 but was not put in place by the Trump Administration.

The final rule will become effective 30 days after it is published in the Federal Register.

“It’s about time! As aviation’s first responders and last line of defense, it is critical that we are well rested and ready to perform our duties,” said Sara Nelson, president of the Association of Flight Attendants-CWA, in a statement.

“Covid has only exacerbated the safety gap with long duty days, short nights, and combative conditions on planes,” Nelson said.

With a surge in demand as pandemic restrictions eased, 2022 has been hard on flight attendants.

Allie Malis, who is also the government affairs representative at the Association of Professional Flight Attendants, a union representing American Airlines air crew, told CNN Travel this past summer about “uncomfortable” situations where crew, delayed on incoming flights, find themselves sprinting through the airport to make their next job.

The flight attendants say situations like these, along with unpredictable schedules, wreak havoc on crew mental and physical well-being.

It’s not just in the United States where flight attendants say they are being run ragged.

CNN’s Francesca Street contributed to this article from previous reporting.