Electric scooters: New proposals would legalise vehicles for road use next year 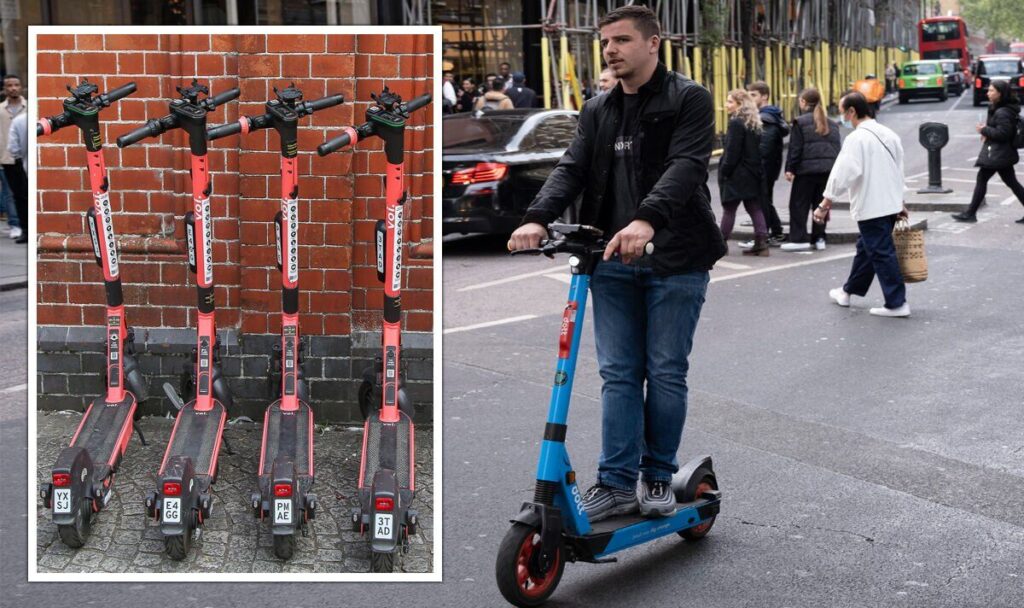 
Legal framework proposed by researchers at the University of Warwick lays out how future micromobility vehicles such as eScooters could be designed and operated in the UK by mid-2023. New standards would require manufacturers to develop safer and better quality vehicles and adhere to specific standards and regulations for each vehicle type.

Through the proposals, a new vehicle category – “Powered Micro Vehicles” – would be created.

This would run alongside three initial vehicle types in the category: E-scooter, Light Electric Cargo Vehicle and Electric Light Moped.

WMG researchers at the University of Warwick, with support from Cenex, have published “Micromobility, a UK roadmap”.

All vehicles would need to be registered and visually identifiable with plans to include daytime running lights, a sound emitter and indicators to improve visibility for current road users.

If the roadmap was adopted, the public could legally operate e-scooters and other micromobility vehicles by mid-2023.

Richard Dilks, Chief Executive at Collaborative Mobility UK, praised the roadmap and the possibility of it being introduced in Government.

He added: “Further to our recent letter to the Transport Secretary, CoMoUK sees a clear need for legislation to fill the void we currently have over micromobility options such as e-scooters beyond the welcome rental scheme trials.

“We welcome the announcement from the Transport Secretary that the Government intends to legislate.

“We need all the options we can lay our hands on to reduce our over-reliance on private cars in particular and motorised mileage in general, and proposals such as these help put flesh on the bones of how we can fill the gap.”

The roadmap proposes that only people aged 14 years and over should be able to ride an e-scooter, as well as capping the maximum speed at 15.5mph.

The proposed roadmap could pass as legislation as soon as January 2023, with the latest passage date coming in July 2023.

It is expected that the Queen’s Speech will reference e-scooters after Transport Secretary Grant Shapps said the Government would be looking into changing driving laws.

Adam Norris, Founder of Pure Electric, said: “As Europe’s largest e-scooter retailer we are working hard to support the Government with bringing in legislation.

“The UK still remains the only large economy not to have legalised and regulated private e-scooters.

“It is frustrating that the UK has fallen behind the rest of Europe, however, the detailed work from the experts at the University of Warwick demonstrates that the UK has the potential to become a world leader in micro-mobility.”