E-scooters POLL: Should electric scooters be banned over safety concerns? 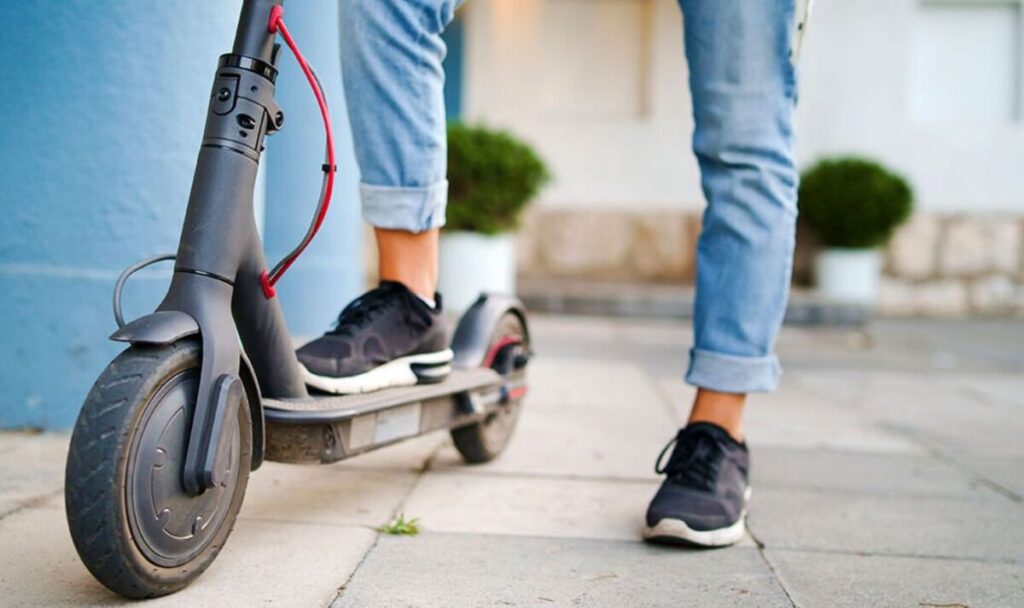 
E-scooters are set to be banned on the streets of Kent to prevent people from getting “seriously hurt”. But should e-scooters be banned nationwide over safety concerns? Vote in our poll.

A 12-month pilot scheme in the area began in Canterbury in November 2020 and was extended twice, disregarding public safety concerns.

Sarah Carter, 80, was hit by an e-scooter being ridden on the pavement in July, resulting in significant injuries. She suffered from a broken wrist, cracked jaw and broken cheekbone.

The retired university librarian said: “Another elderly person could have quite easily been even more seriously injured or even killed.”

Kent County Council has refused to renew the e-scooter contract with Bird following the incident.

A spokesperson for Bird, the firm that operates the scooters, said the young man riding the scooter was immediately identified and blocked from using the service.

They added that the firm is “clearly very disappointed with this decision”.

The pilot scheme in Canterbury was one of 30 run by the Department of Transport to help people travel greener.

In May 2024 the Government will decide if e-scooters are suitable for use on public highways.

Canterbury has become the third local council to ban the transportation over safety concerns.

Staffordshire and Rochdale stopped their trials in October 2021 and March 2022, respectively.

According to The Department of Transport, in 2021, e-scooters were involved in 1,280 collisions across the UK. These incidents caused 1,359 casualties and nine deaths.

So what do YOU think? Should e-scooters be banned over safety concerns? Vote in our poll and leave your thoughts in the comment section below.

Vitamin B12 deficiency could damage your arteries – symptoms to spot