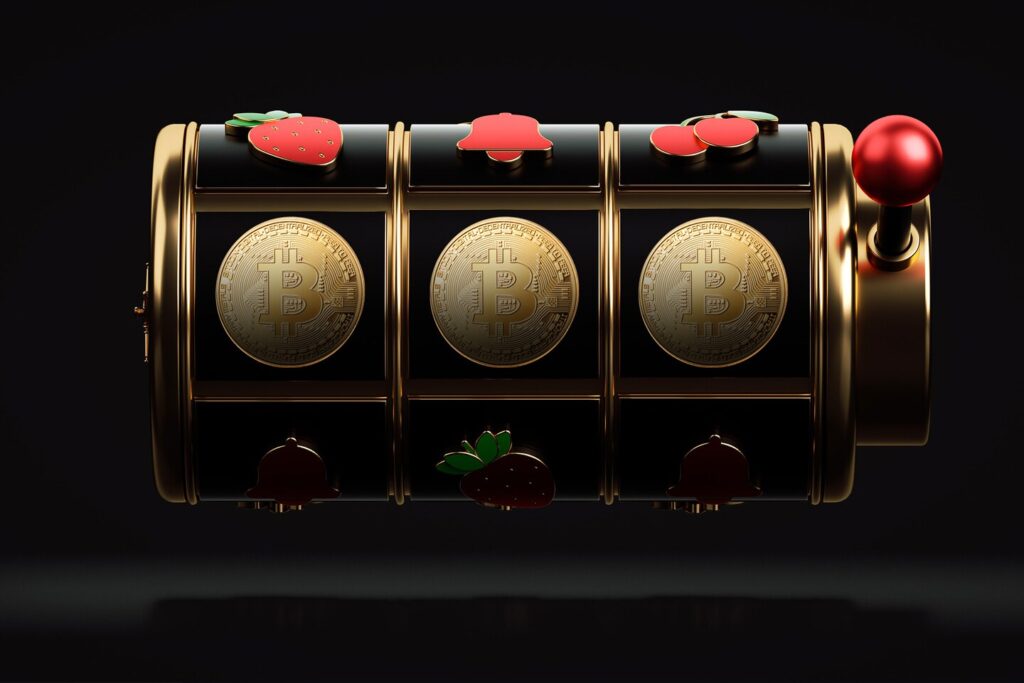 When Joanna Garzilli was in Venice, Calif., for a holiday party in 2017, the bikini-clad dancers were on stilts, the drinks were flowing and the conversation was about one thing: cryptocurrency. It seemed so sexy, she remembered thinking. Lured by the glamorous crowd, she later invested and struck it big: an $85,000 profit from a crypto coin called GRT, bringing on dreams of life at the Ritz-Carlton Residences.

But soon, her trades became reckless, she said. Garzilli staked 90 percent of her life savings into a coin that lost her tens of thousands in days. She made risky investments into viral meme currency and constantly checked her trading apps to see how much money she’d made or lost. Her nights became sleepless, but Garzilli kept chasing the next big payday.

Will Smith’s slap became crypto. Inside the wild world of memecoins.

As the cryptocurrency boom has swollen the ranks of everyday investors chasing a life of mansions and yachts, mental health experts say it is sparking a rise in addiction. Price spikes and dips provide a level of excitement hard to replicate through the most volatile stocks and bonds. The highly unstable nature of cryptocurrency can reduce profits to zero in a flash, leaving investors with mountains of debt, fractured relationships and thoughts of suicide, addiction experts said.

Therapists, such as Aaron Sternlicht of New York, say they are seeing an influx of people seeking help for crypto addiction, though treatment is available for only a privileged few.

“A lot of people will not end up getting treatment who need treatment,” he said.

Over the past decade, cryptocurrency has gone from an oddity to a core part of financial markets and popular culture, its market value skyrocketing from $5.4 billion to $1.8 trillion, according to Coin Market Cap, a site that tracks cryptocurrency statistics. Meanwhile, celebrity endorsements make for a lavish billboard for the lifestyle cryptocurrency can provide.

In recent months, Matt Damon has promoted Crypto.com, an app that can help you trade cryptocurrency. Tampa Bay Buccaneers quarterback Tom Brady and his wife, Gisele Bündchen, are advertising for the cryptocurrency exchange FTX. Influencers on YouTube, TikTok, Instagram and Twitter showcase lives filled with first-class flights and luxury rooftop pools, signifying that crypto is the best way to make it rich.

Cryptocurrency has characteristics that make it more prone to addiction than sports betting, gambling and traditional financial investing, according to addiction scholars. Crypto can be traded around-the-clock, unlike most stocks. People don’t need to drive to a casino to invest in a coin. The volatility in crypto prices, especially alternative currencies like meme coins, can be quick and provide the brain quick feelings of reward. And given crypto’s decentralized nature, it can be easier to hide the financial impacts of addiction.

“They know what it is to get people more engrossed in something — that high action, that quick turnover with that positive reward,” she said. “It’s why people like lottery scratch-off tickets, because they can scratch madly and they get their reward in that second and that gives you a burst of dopamine. These people are doing a similar thing.”

Cryptocurrency is suddenly everywhere — except in the cash register

Though research is still developing, several recent studies document links between cryptocurrency trading and addiction. In April, a team of Finnish researchers found that cryptocurrency traders also had high rates of gambling, video game and Internet addiction. Crypto traders, who were more likely to be immigrants, also had higher levels of psychological distress and loneliness compared with stock traders, they found.

Ashwin Manicka, a spokesman for Robinhood, strongly disagreed that the app plays any role in crypto addiction.

“It is our view that such allegations are an elitist attack on ordinary people who have been empowered by intuitively designed financial products to participate in the equities and cryptocurrency markets for the first time,” he said in a statement. “We have yet to see any hard evidence to support these anecdotal claims, and the data paints a different picture.”

Sternlicht and his wife, Lin, a husband-and-wife therapist team in New York who treat cryptocurrency addiction, said they have seen a roughly 40 percent rise in people from all over the world calling to get their crypto-tailored therapy services. Their services cost $2,500 for a consultation and $25,000 for a 45-day therapy treatment plan that is more intensive than traditional forms of talk therapy. To treat the addiction, they meet with family members, have access to bank accounts and meet with patients multiple times a week.

Most of their clients come for help when they are over six figures in debt, have ruined their relationships, face significant bouts of depression and carry other addictions, particularly to alcohol, cocaine and Adderall. Aaron Sternlicht added that people who come to their practice usually have significant wealth, but for those without much means, seeking treatment can be difficult.

The American Psychological Association has not classified cryptocurrency addiction as a subset of gambling addiction, Sternlicht said, which creates a gray area that allows many insurance companies to decline coverage for crypto-related addiction therapy.

“There’s not enough research in it to really have it be diagnosable yet,” he said.

Despite that, Nower said, people suffering from crypto addiction do not need to seek out specifically tailored services and can get treatment with a gambling addiction counselor. “What you’re really addicted to is the action of taking the risk,” she said. “Anybody who’s a good treatment provider for gambling can treat crypto addiction.”

Famous women join the crypto hustle, but it could cost their fans

Drew Vosk, a 30-year-old cryptocurrency investor who lives near Northern Virginia, got hooked on cryptocurrency investing around 2017, when he started putting money into Ethereum. From there, he got interested in mining crypto currency, maxing out his credit cards to buy the equipment needed for it. “I spent all the money I had on buying cryptocurrency and building out crypto mining rigs,” he said. “I was addicted. I was obsessed.”

And for Garzilli, 49, living with cryptocurrency addiction is a daily battle. When a new investment opportunity comes on her radar, the urge to invest and chase the high of another payday is strong. So is the fear of missing out. “It’s like a pulling feeling in my stomach,” she said. “It’s like my whole body is being dragged toward ‘Go do it. Go do the trade.’”

The celebs have gone crypto

To manage, Garzilli has enrolled in a 12-step program, similar to Alcoholics Anonymous. She forces herself to unplug from her screen throughout the day. She takes walks, meditates and goes for drives in the car if the urge to invest in a coin becomes too great. Nowadays, she invests in less-risky cryptocurrency, and she tells herself that she needs to build her portfolio with an eye toward retirement.

Even still, Garzilli said that government action is required to rein in the scammers who prey on cryptocurrency investors and curtail projects that provide little value.

“People are still going to get murdered,” she said. “Until we have stronger regulation come in.”