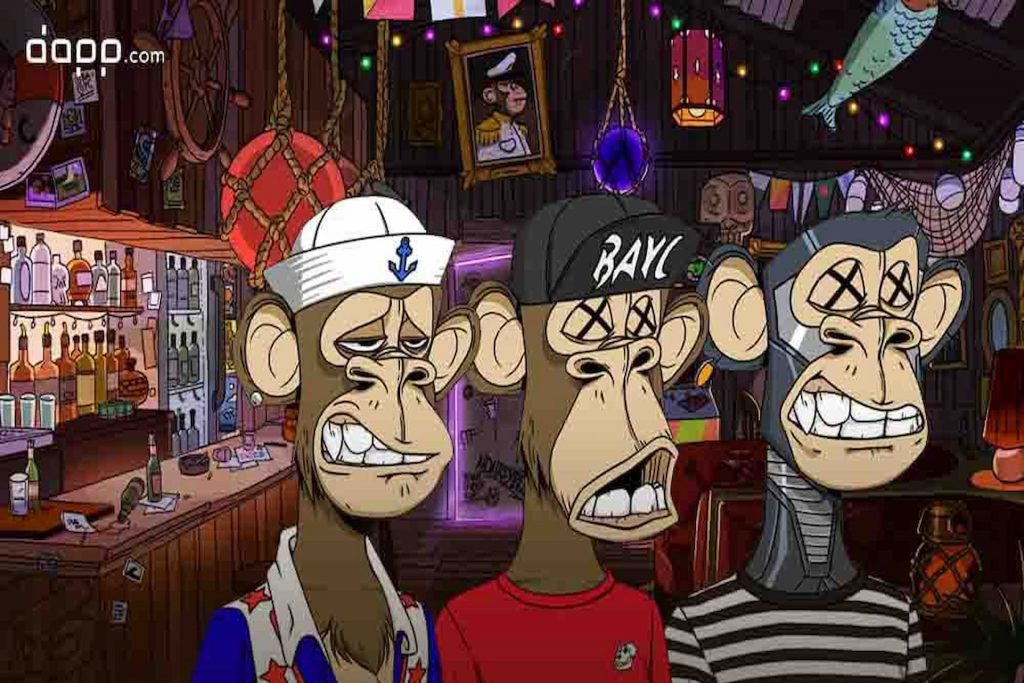 NFT project Lazy Lions is set to join the biggest players in the Non-Fungible Token space, with progress from the first 30 days having the project on track to join CryptoPunks and the Bored Apes Yacht Club as the established third largest name in the space.
Founded during lockdown in Sydney, Australia, and sold out within five hours of launch, Lazy Lions is an exclusive collection of unique lions, backed up by an extensive online community, with each NFT able to be bought and sold via online marketplace, OpenSea.

Following a month of trading, the floor, or lowest current price of the Lazy Lions, was US$2,330, which compares very favourably with the Bored Apes Yacht Club, which at the corresponding time in its growth had a floor price of just US$965 and now boasts a current floor price of almost US$109k.

This has been achieved in the face of NFTs softening across the board in the past couple of weeks, with Lazy Lions holding its own in comparison to similar projects.

Subsequently, these other major projects have traded desirable NFTs in the marketplace for millions of dollars a token.

A key point of the project is a strong wallet distribution, with over 4,000 owners claiming ownership of the Lazy Lions, a solid indicator for continued growth into the future.

Furthermore, many of the owners are participating in the NFT space for the very first time.

“It’s an exciting time to be entering into the NFT space, we firmly believe this is the just the beginning of a major evolution that will impact all of society moving forward,” said Ashur, Lazy Lions founder.

“We have a lot of respect for the existing players in the area, like the Bored Apes and Cryptopunks, but that third spot is really up for grabs, and we are putting a massive effort into making that place our own.

“In our first month, those efforts have focused on building our community, especially through Discord and Twitter.

Endearing the project to owners from the outset is the clean and relatable designs of each Lion, which was randomly generated from over 160 different traits, including clothing, mane, expressions and more.

Lazy Lions is hosted on the Ethereum blockchain, which allows users to build a secure public community for a wide variety of digital files, including artwork, with purchases made using the Ethereum cryptocurrency.

Amongst the collection is a selection of highly desirable rarities, with the most valuable example to date having traded for over US$50,000.

Another area where Lazy Lions has excelled is in Twitter engagement, with Lazy Lions receiving 90 million impressions over the past week.

The evolving Roadmap for the Lazy Lions NFT includes a focus on its online community, featuring a range of exclusive offers and features for holders.

For further information and links to Lazy Lions on the OpenSea trading marketplace, visit lazylionsnft.com

About Lazy Lions
Lazy Lions is a limited collection of unique, programmatically generated NFTs, hosted on the Ethereum blockchain.