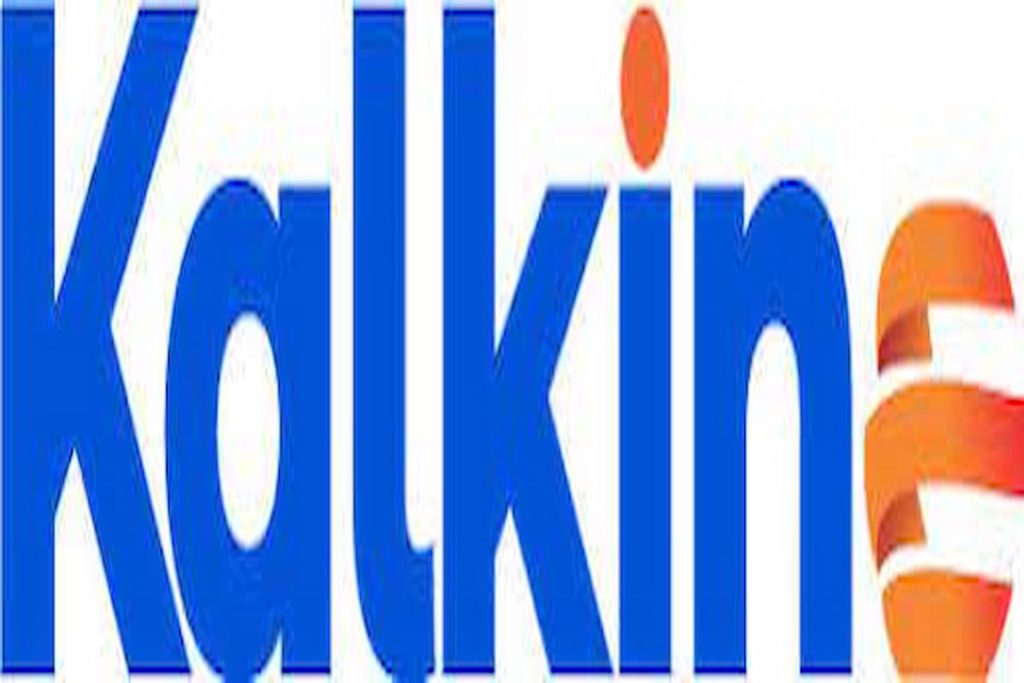 As the world prepares to recover from the battered economy due to stringent COVID-19-induced lockdowns, inflation concerns have started to creep in. The recent inflation numbers of the US are worrisome, which is running at a 13-year high, currently at 5.4%. New Zealand saw its annual inflation surge 4.9% as against a rise of 3.3% in the previous quarter, marking it as the biggest annual surge in over a decade.

The New Zealand central bank has already started to contain inflation, hiking its cash rates by 0.25% to 0.5%, the first uptick in seven years.

The NZ inflation can rise further if the RBNZ stops here, therefore, it has signalled to further tighten the monetary policy and looks determined to cap inflation near 1%-3% target. The Kiwi dollar has also been on a run for last few days and has already rallied over 3.97% this month to US$0.7173 (as of 20 October 2021, 2:55 PM NZDT), as the market participants expect more action from the RBNZ, especially to curb sky-high housing prices.

Although Australia is still keeping its interest rates at bay, it may soon make a move. RBA is determined to keep cash rates unchanged till inflation sustains between 2% to 3%, which it does not expect to happen until 2024.

However, the US is often slightly ahead of Australia and leads the inflationary period, and inflation could surpass this bracket well before 2024. Red hot crude oil prices, which have already surged past the US$85-mark, coupled with wreaked global supply chain creating shortages, are paving the way for cost-push inflation. Petrol prices alone in Australia have touched the roof and currently at a record high in Sydney, Brisbane, and Melbourne.

Any major relief from energy markets is not expected, especially when economies are preparing to open and tone down lockdown restrictions. Neither is supply chain expected to get back in shape anytime soon as the global pent-up demand has started to overpower the supply chain.

Domestic inflationary pressure could be lowered to some extent by going the RBNZ way. However, the RBA is likely to be cautious and may not come out with all guns blazing as Australia’s housing debt is expected to reach a record high this year, all thanks to dirt-cheap loans.