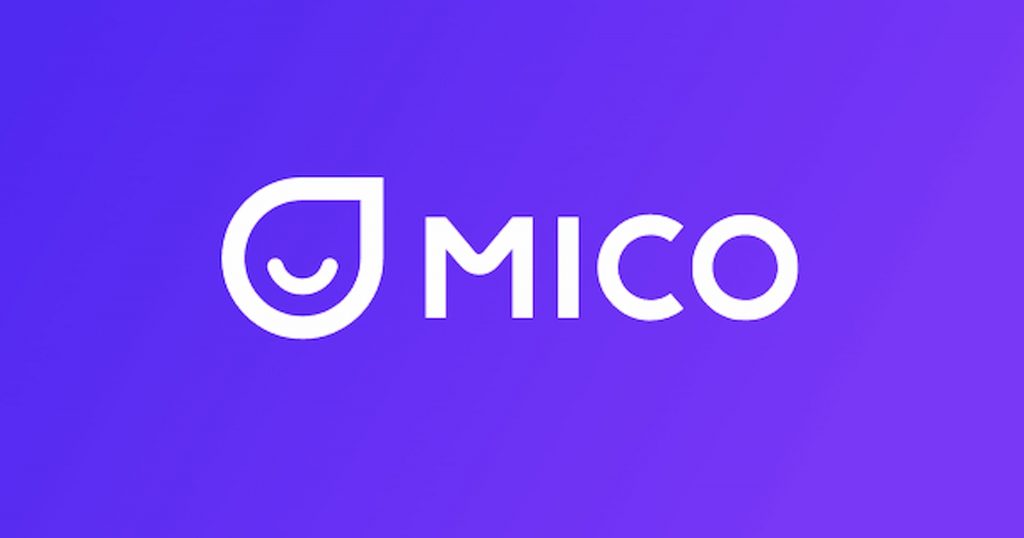 Recently, MICO, a live-streaming social app launched by Newborn Town Inc.’s affiliate MICO WORLD, gathered great popularity in Western countries. Lots of users and streamers use it to show their talents and personalities, watch online live shows, chat and make friends with people all around the world.
According to App Annie, MICO not only entered the iOS and Android best-selling social networking apps Top 20 in America, but also ranked Top 10 of the same list in Switzerland, the Netherlands, Belgium, New Zealand, Canada and other Western countries. Up to now, MICO has topped App Store most downloaded social app in 71 countries and regions and entered Top 10 Google Play most downloaded social apps in 84 countries and regions. MICO has become one of the mainstream social products in the world.

The success of this app cannot be achieved without the support of its parent company MICO WORLD. Now, MICO WORLD is digging deep in the developed markets, such as Europe, North America, Australia, New Zealand, Japan and South Korea, with its global business layout keeping widely expanding.

For instance, as so far, there are thousands of active MICO users from Australia and New Zealand. They emphasize the healthy content and relaxed atmosphere are the main reasons to stay in the app. Recently, more and more streamers and agencies choose to settle in MICO. On the one hand, users and streamers can show themselves and make friends through this platform. On the other hand, starting a streamer career is an ideal choice in the lockdown period due to COVID-19. As a result, many users are attracted by these brilliant streamers, making MICO more popular in Australia and New Zealand.

Founded in 2014, MICO WORLD is headquartered in Beijing, with subsidiaries in Shenzhen and Hong Kong SAR, China, later acquired by Newborn Town Inc. in 2020. It has more than 10 overseas offices in Thailand, USA, Indonesia, Egypt, Turkey, Malaysia, Pakistan, etc. Up to now, the group has more than 500 employees worldwide.

MICO WORLD is known to have gathered elites in app developing and social networking fields from many well-known enterprises around the world. Its product and technical team members mainly come from Tencent, Sina, Momo and other listed social networking and entertainment companies, and have deep technical accumulation in the design and development of social entertainment products. Its marketing and operation team members mainly come from well-known global tycoons such as Google, Huawei, ZTE, Baidu, etc., and have deep understanding of global market and rich experience in market expanding.

MICO WORLD has been focusing on global social entertainment and has launched many high-quality products, such as MICO, YoHo and Kitty Live. At present, MICO WORLD’s products have covered more than 150 countries and regions around the world, obtained more than 100 million users and signed hundreds of thousands of streamers, making it the top online social entertainment company in the world.

MICO WORLD’s products are loved by users all over the world, which is tied up with the company’s active promotion of fine localization operations. In various markets, MICO invited top KOLs to settle in, and cooperated with local mainstream TV stations, top stars and authoritative sports events to jointly create high-quality content.

In addition, MICO WORLD insists on the high-end branding, and advocates the concept of healthy and positive social entertainment. In the process of operation, MICO respects the customs and culture of each country, strictly abides by local laws and regulations. It is enthusiastic about public welfare, including donating to disaster areas, schools, orphanages and medical funds for many times, which has been widely recognized by governments, mainstream media and users in each country.

Meanwhile, MICO WORLD has carried out deep cooperation with American technology giants such as Google and Facebook, and explored the innovative mode of “video + e-commerce” with enterprises such as JD.COM, Lazada and Huawei.

In the future, MICO WORLD will better serve global users with MICO, YoHo and other online social products.